The 6 Most Beautiful Mosques In The World!

According to 2019 statistics, the population of Muslims in the world is 1.8 billion. These Muslims live in different regions and countries of the world. They have also set up mosques in their areas so that they can worship there, which is why there are countless mosques around the world. Everyone knows about Makkah and Madinah. These mosques are often visited by Hajj and Umrah pilgrims. Therefore, in addition to these two mosques, this article is going to explain which are some of the most beautiful mosques in the world built in terms of architecture and their structure. 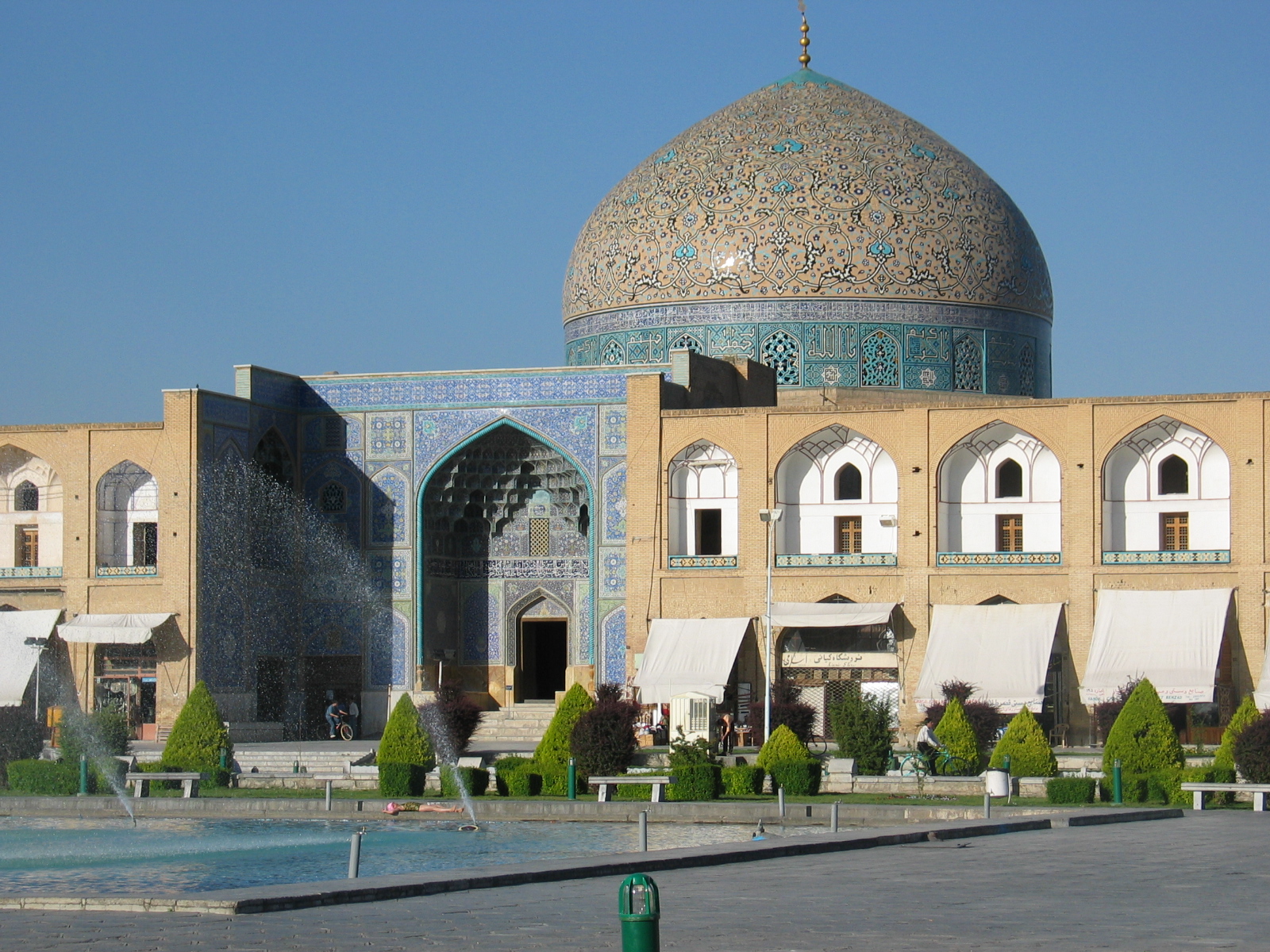 Located in Esfahan, Iran, this mosque is considered one of the best masterpieces of Iranian architecture. This mosque is one of the great structures of the Safavid period of Iran, which is located on the eastern side of the famous square “Naqsh-e-Jahan” of Esfahan. The mosque is made of “half colored” tiles of seven different colors, which is also considered to be its specialty. While the door of this mosque is designed like “half-moon”.Construction of the mosque began in 1603. It was ordered to be built by Shah Abbas (I) of the Safavid dynasty. It was completed in 1619. The chief architect of the mosque was Mohammad Reza Isfahani from Iran. Parts of the mosque were rebuilt in 1920 and renovated. 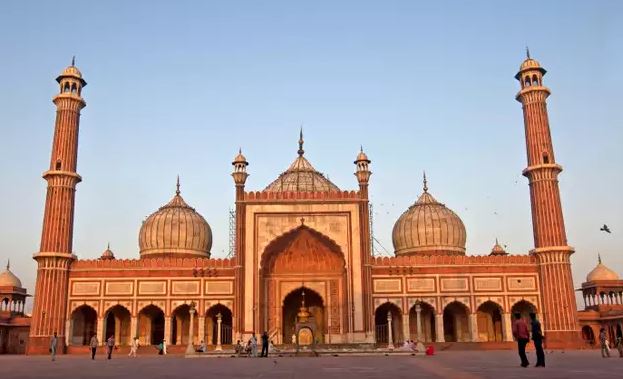 Jama Masjid is one of the most famous mosques in India. The mosque features two 40-meter-high minarets, while four smaller minarets have been built at the back of the mosque. The mosque is built with beautiful red tiles, which captivate the visitors with their beauty. White marble has also been used in the construction of this mosque. In the courtyard of the mosque, 25,000 people can pray at the same time. This mosque is also known as “Masjid-e Jehan Numa”.It is the most famous mosque in Delhi. It was built by the Mughal Emperor Shah Jahan and was completed in 1656. It is located at Chandni Chowk, the most famous center of Old Delhi. 3 domes have been installed on the roof of the mosque. 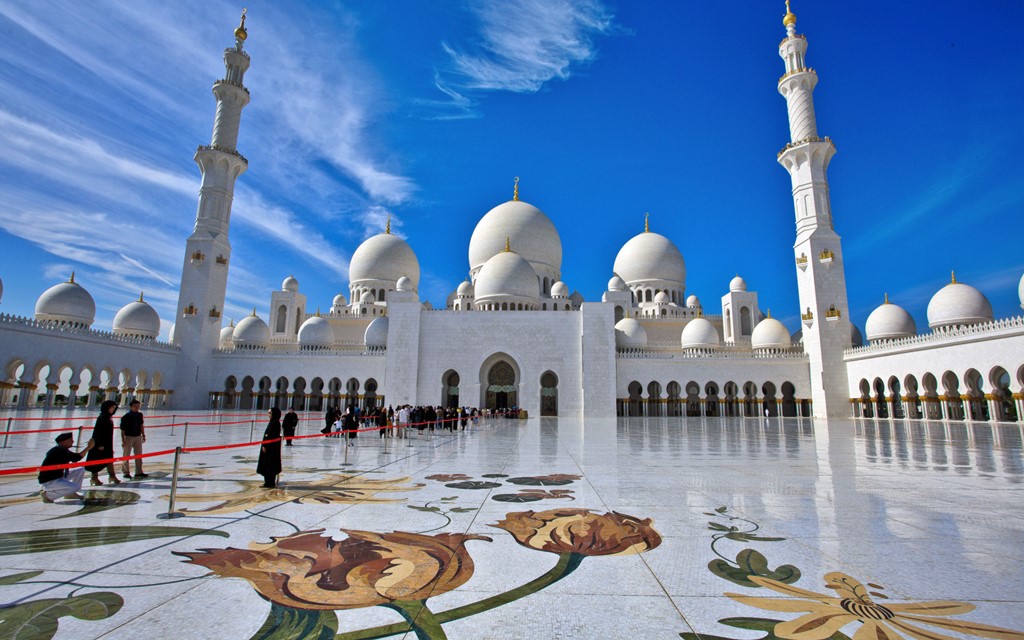 The mosque was built by Sheikh Zayed bin Sultan Al Nahyan, the first president of the United Arab Emirates. The mosque has the distinction of being the largest mosque in the UAE. The four minarets at the four corners of this mosque in Dubai are 251 feet high. The mosque has 84 domes made of marble. The courtyard of the mosque covers an area of 180,000 square feet, with beautiful marble and carvings. The mosque can accommodate 40,000 people at a time. The corpse of Sheikh Zayed bin Sultan is also buried in the premises of this mosque, while the world’s largest carpet has been laid in this mosque. Hundreds of tourists from all over the world visit this mosque every year and appreciate its architecture. Ivanka Trump, daughter of US President Donald Trump, also visited the mosque in February this year. Her photos went viral, showing her in a long black and gold gown and a black headscarf. 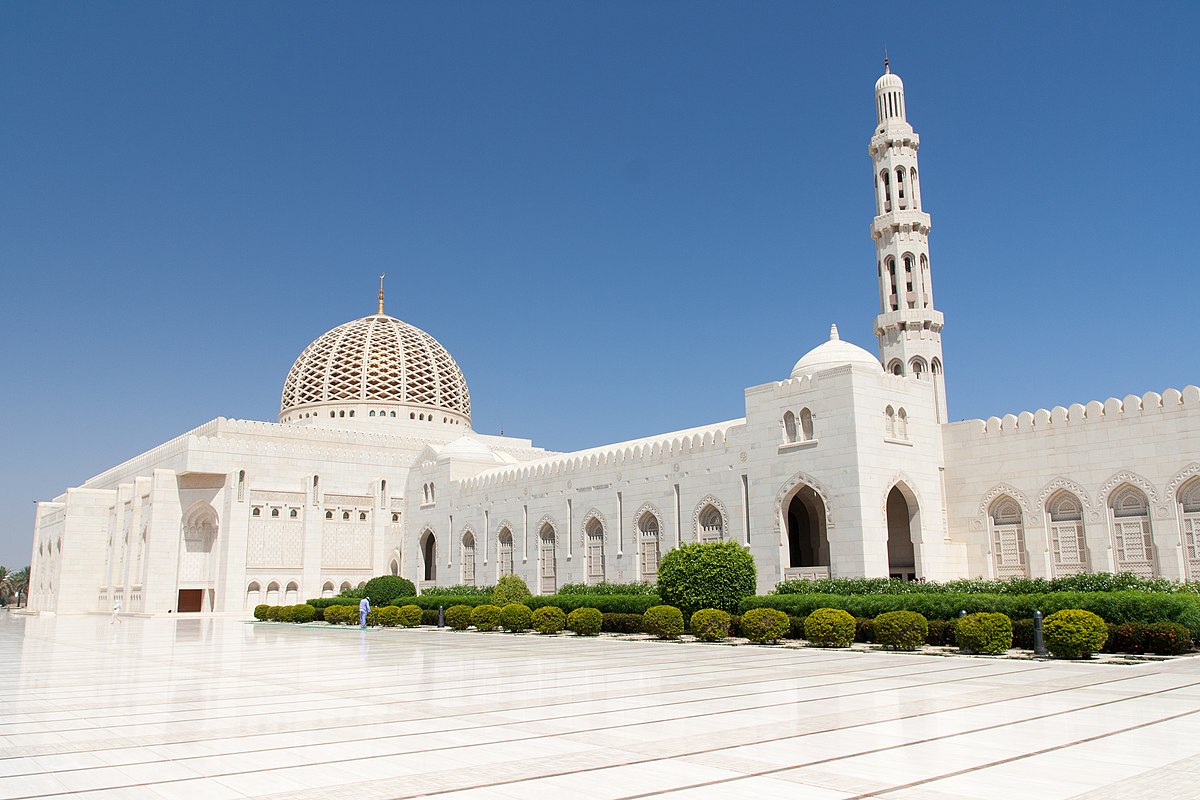 The Sultan Qaboos Grand Mosque in Muscat has the distinction of being the most important mosque in Oman. The mosque has 5 minarets which are 300 feet long, while it can accommodate 25,000 people at a time. In 1992, Sultan Qaboos bin Sayyid of Oman called for a large mosque to be built, and the design of the mosque came to light. The design of this mosque was completed in 1993, while its construction started in 1994 and was completed in 6 years and 7 months. The mosque was opened to worshipers in 2001. Three lakh Indian stones have been used in the construction of this mosque. 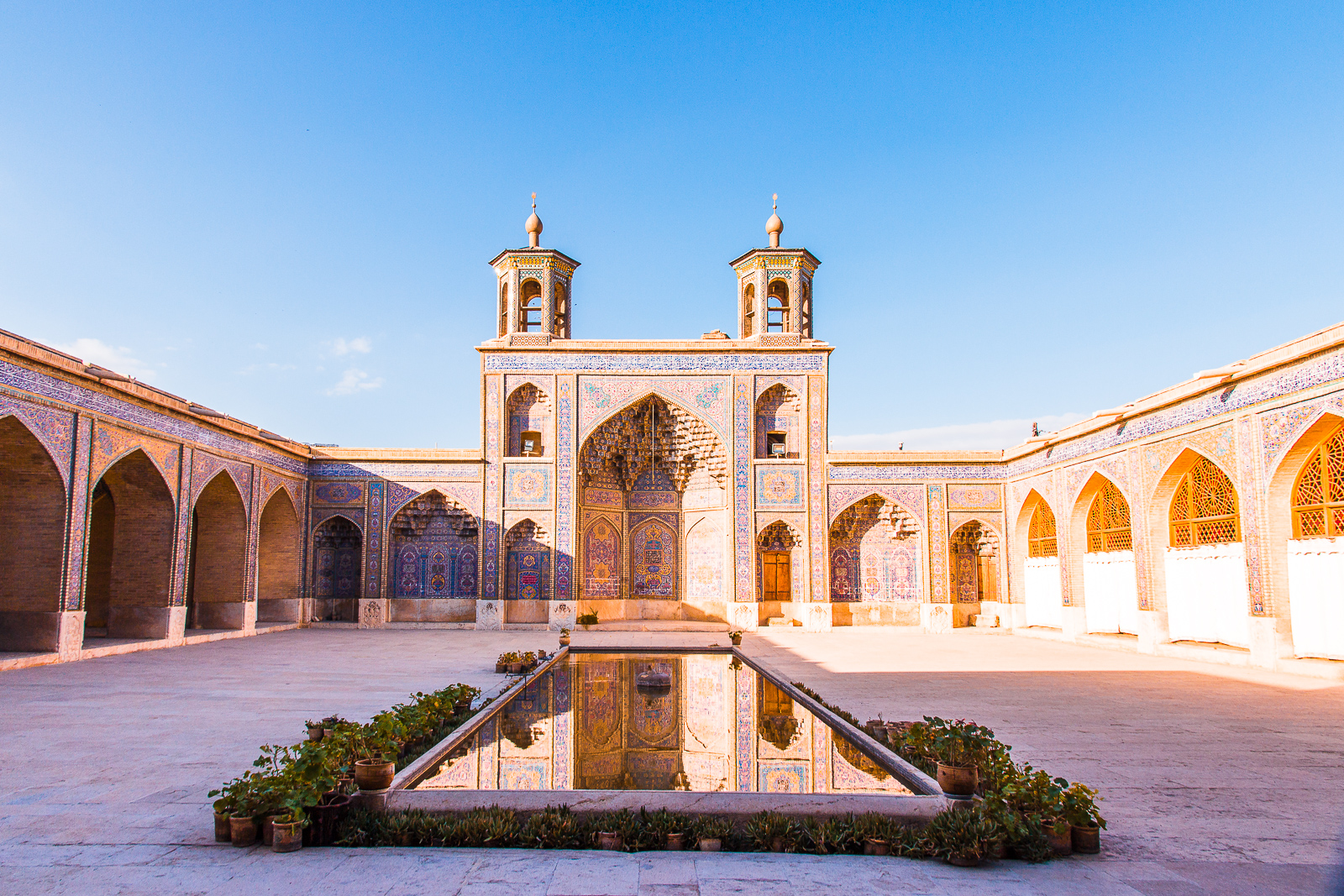 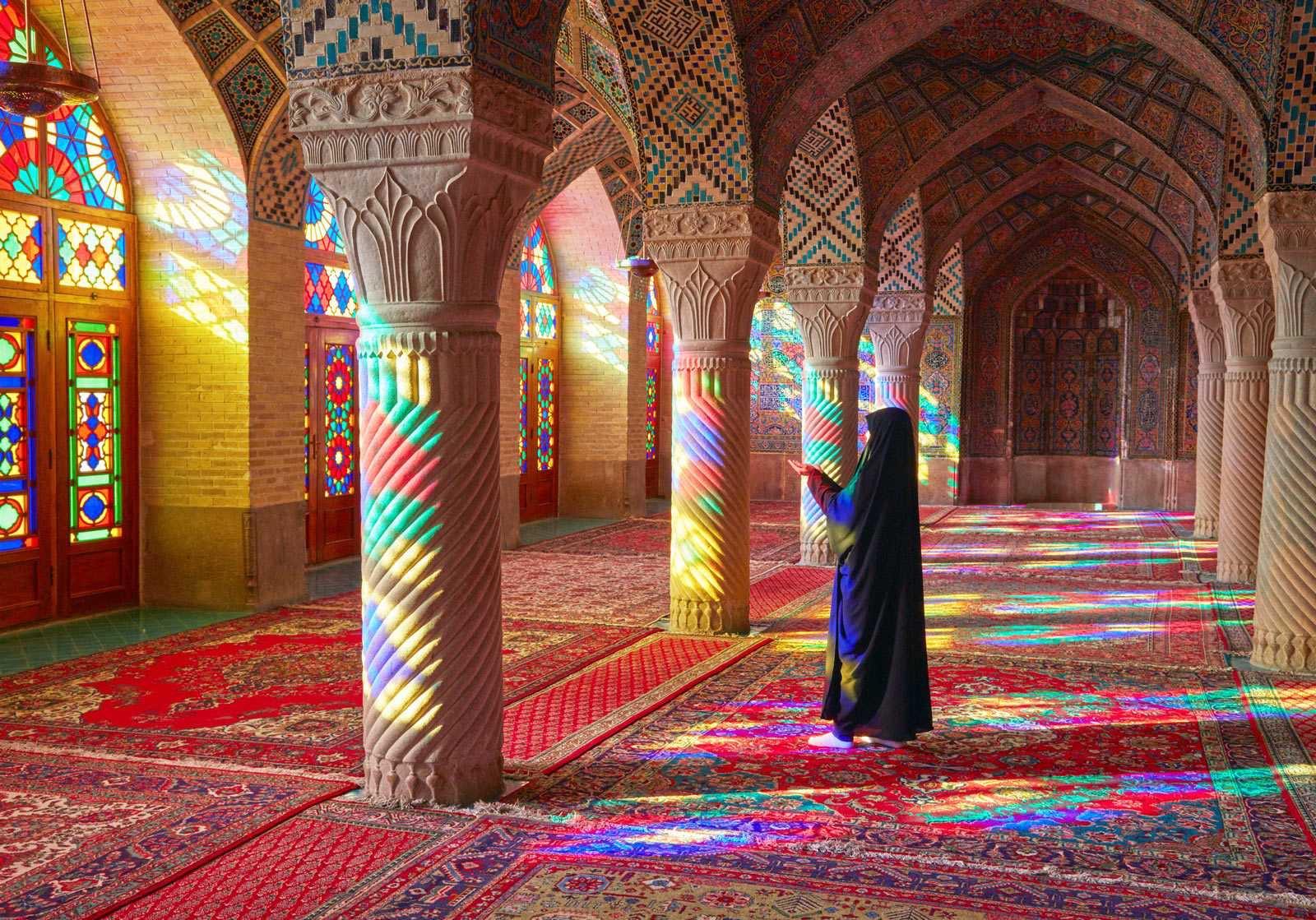 Located in the Iranian city of Shiraz, this mosque is also known as the “Pink or Soorati Mosque”. The highlight of this mosque is the stained glass used in it, which gives a beautiful view when the light shines through. Stained glass is a feature of this mosque, which makes it one of the most beautiful mosques in the world. Its construction work was started in 1876 at the request of Hassan Ali Naseer-ul-Mulk, the ruler of Shiraz. 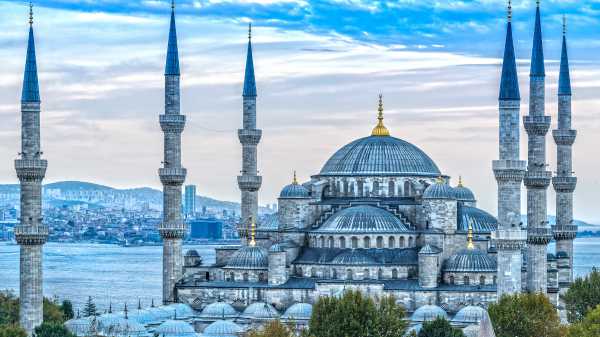 The Sultan Ahmed Mosque, also known as the Blue Mosque, is an Ottoman-era mosque located in Istanbul, Turkey. An active mosque, it also attracts a large number of tourists. It was built between 1609 and 1616 during the reign of Ahmed. It includes Ahmed’s tomb and a madrassa.

Disclaimer: The views expressed in the article are the author’s own and do not necessarily reflect Dunya News’ editorial stance.

Cricket – The game we all loved!

Don’t Be Too Strict With Your Kids!!