Balochistan in general and Quetta in particular remained in the limelight for the hostile acts by separatists or terrorists but both has other side of the story which only few have managed to reveal.

Lady of Hope, Walli Tangi Dam, Hanna Lake, Fort Sandeman appear to be just random names of places but for tourists these are eye-catching spots which has its own significance and adorable beauty. 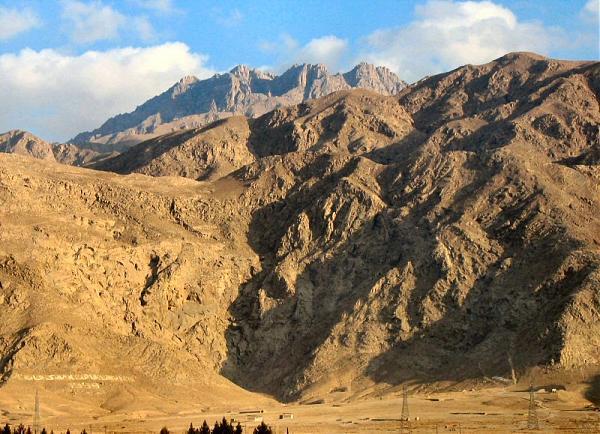 Quetta city is bounded by mountains having Takatu in the North, Chiltan in the South also known as “Forty Bodies” which narrates a tale of issueless lady and Koh-e-Murdar which runs all along the eastern edge of Quetta and in this note it covers major chunk of the account.

Pakistan in general and Balochistan in particular is beautiful to the core. The enchanting landscape can be observed everywhere from Arabian sea to Chinese border.

“Sleeping Beauty” is the term which is known by all of us as a lady who seems adorable while sleeping but Koh-e-Murdar has something else to say. While having a keen look at the southern part of ridge from Quetta Cantt, one can witness a landmark which depicts a statue of lady having a deep sleep since years, who does not pay heed to the screams, evils of the world. Feature encompasses the head and breast facing towards the sky. 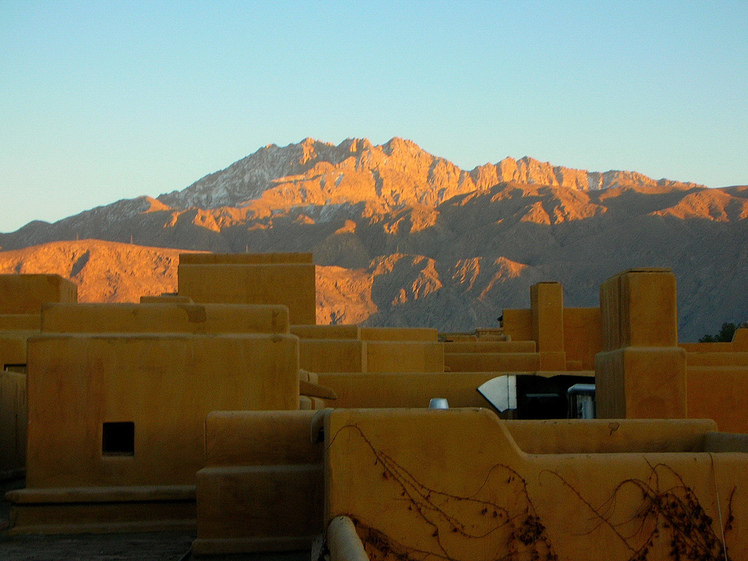 Question is, if one can look at it from the foot heels, is it possible anyway to go up on the ridge and feel the calmness, blowing wind, serenity and beauty of Quetta city?

The answer is yes, strange to one’s knowledge but one can follow the trail which leads right at the top of the Sleeping Beauty. Tourism was one of the affected sector in the aftermath of terrorism, keeping in view the security mechanism a system of piquet’s are intact for the security purpose. Not only this if you forgot to bring your eatables you can find a well-established cafeteria at the top.

Hence to conclude, all you need is the courage to walk a 3-4 kilometers long walk on a rugged mountain and quest to explore beauty enriched Balochistan.

Hassaan Khalid is an entrepreneur and has quest for tourism.