Health sector defines the extent to which moral values are upheld in a country. Leaders who focus on education and health sectors are remembered even after their death. Ruth Pfau, Mother Teresa of Pakistan, is one such figure who devoted her life in bringing change in health sector of Pakistan. She cured countless patients suffering from Leprosy without materialistic aims in mind.

Pakistan health sector needs complete overhauling. Prime Minister Imran Khan used to talk of health reforms in his election campaigns. Now that he is in power, Pakistanis including those living abroad are hoping to see some practical steps.

Overseas Pakistanis’ efforts to uplift people from poverty line and bringing necessary changes in health and education sectors are worth-encouraging. One can hope, the current government of PTI will act immediately to respond to such proposals so that necessary changes could bring results to the best extent possible.

Overseas Pakistanis living abroad have been struggling a lot to uplift health sector in Pakistan. Due to efforts put up by some Pakistanis, a proposal seeking to train hundreds of Paramedics working in various hospitals of Pakistan has been given to state of Pakistan. Renowned doctor Abdur Rehman Shahid and well-known overseas political figure Waseem Butt have handed over proposal to Special Assistant to the Prime Minister for Overseas Pakistanis Zulfi Bukhari when he visited Davos with PM Imran Khan. 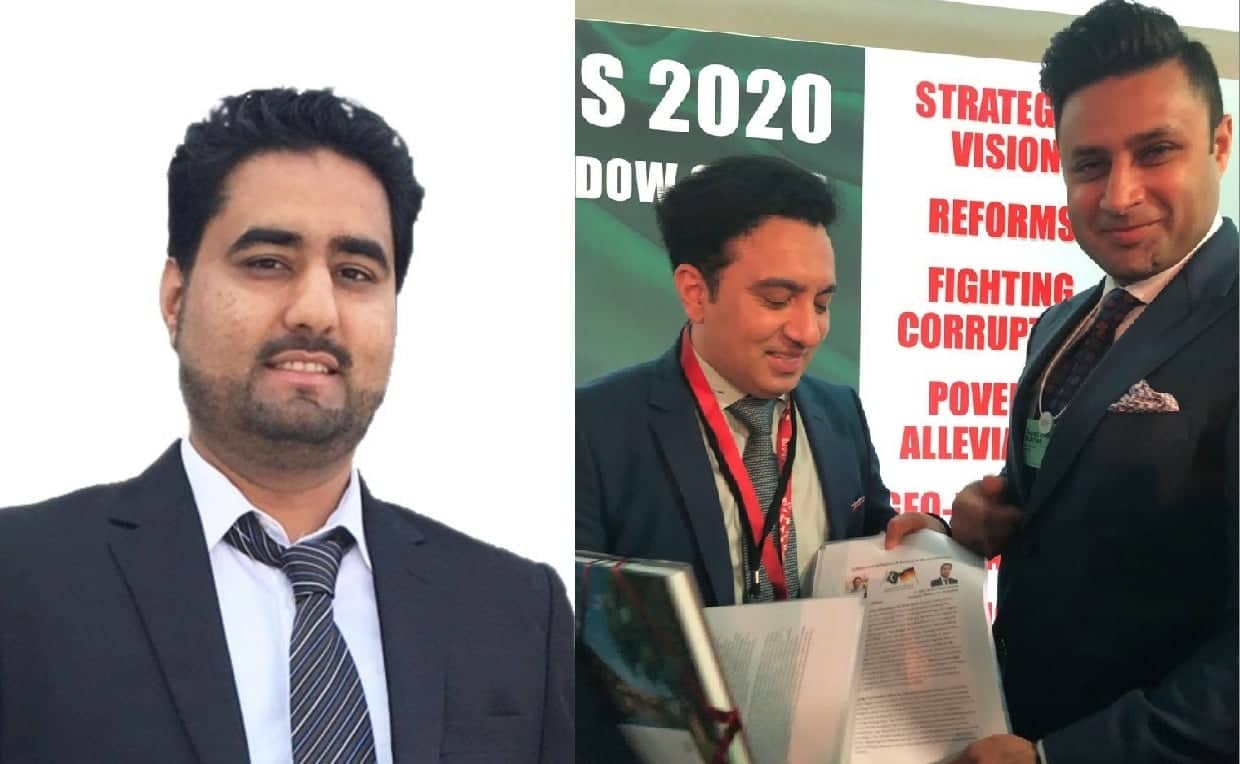 Doctor Abdur Rehman Shahid is an active supporter of bringing change in emergency services in Pakistan. Due to his and others efforts, Germany has showed her readiness for the cooperation in medical field, to upgrade emergency sector.

He further told that it was settled between Pakistan Medical Council, semi-government hospitals and federal health officers the previous year that Pakistan should avail this opportunity. Pakistan must ponder over such proposal which is ultimately the result of overseas Pakistanis’ efforts.

Germany is willing to provide state- of- the -art medical facilities to Pakistani doctors and paramedical staff through cooperation of another Pakistani Waseem Butt, a Pakistani-born German politician and member of City Council of Hidelberg.

Overseas Pakistanis’ efforts to uplift people from poverty line and bringing necessary changes in health and education sectors are worth-encouraging. One can hope, the current government of PTI will act immediately to respond to such proposal so that necessary changes could bring results to the best extent possible.

Manipulation a key to success in Politics