Since Quetta Gladiators have been eliminated because KP and Shane Watson chickened out, we have three contestants left; Karachi Kings (KK), Islamabad United (IU) and Peshawar Zalmi (PZ).

KK’s Shinwari is the No. 3 wicket-taker of the tournament with 15 scalps and Babar Azam is amongst the top-3 run-getter at 339 runs. In the second tier, KK have Shahid Afridi with 13 wickets, Irfan with 12; Denley has 244 runs and Ingram 239 runs. 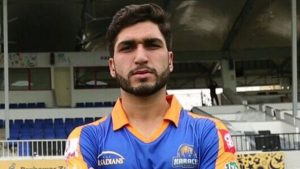 M Amir hasn’t done much with the ball yet, but he is a big match bowler. So they have reasonable firepower available. Eon Morgan has also not come to Pakistan, but he wasn’t that effective this season anyway. Their only weakness seems to be that M Amir hasn’t come to the party yet. 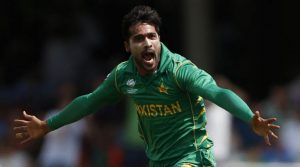 IU is already in the final – and the credit goes to L. Ranchi’s blistering knock. IU has Ronchi as the highest run-getter with 383 runs and highest wicket taker as well in Faheem Ashraf with 17 wickets. In the second tier, Duminy has 249 runs; Sami and Patel have 12 & 11 wickets respectively. 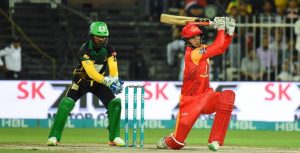 They also have Shahdab Khan as a match winner. The downer is that Alex Hales and Sam Billings wimped-out too. This team has it all except a consistent captain. Misbah has to be there, if they want to win. 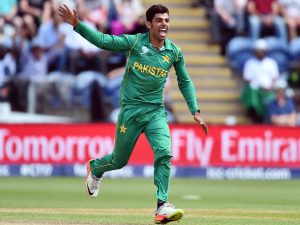 Umaid A. has 12 wickets to his credit. The trump card they have is Hassan Ali who is waiting for the big match to lift his ‘star power’. Above it all, they have a consistently reliable captain Darren Sami. Except for the hit with D. Smith, I would say they have what it takes to lift the cup. 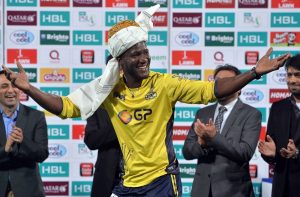 My Conclusion is that Peshawar Zalmi would win the cup just because Darren Sami is a born winner and an inspiring leader. He would bring out the best in his squad when their batting falters. He would step in front of the firing line to get his team across.

Karachi Kings would be knocked out because they keep playing around with their captains. Moreover, Imad Waseem is not the kind of fighter that wins in crunch tournaments. Although they have the best team player wise but it’s the captain that gels them together, which they don’t have. 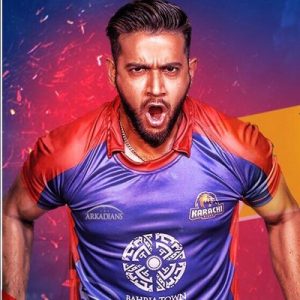 Islamabad United reached the finals on Ronchi’s blistering knock. One-off innings can’t get a team to the No. 1 spot. Misbah isn’t performing and his inspiration is vital to their chances of a win. T-20 needs someone with a burning desire to win, which only Sami and Sarfraz have. 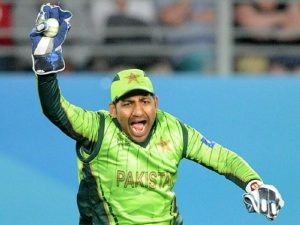 My previous predictions on PSL-2108  were a little off because I didn’t cater for the effect the captain has on the team prospects. Shoaib Malik had a brilliant team but he is no leader.

Similarly, Brandon Mc Cullum couldn’t communicate with his players. That’s why both teams were eliminated.I don’t know how much the players learn from foreign stars but their untimely exit does leave a bad taste. Why pay the ungrateful jerks? They build their profile by learning from our boys and then suddenly become high and mighty when they have to come play inside Pakistan. 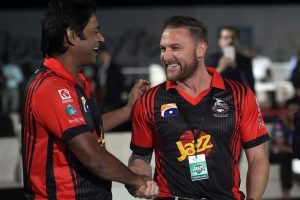 It’s true that some of the shots KP, S. Watson & Ronchi play are just never seen in our domestic circuit, but is it worth having to pamper their pompous behinds?
Think about it people!

The Gap Between Pakistan and India is Growing

How is Ultra-Nationalism Fatal for World Peace?

TRANSGENDER COMMUNITY – A PART OF OUR SOCIETY!