With the passage of every single day, PSL’s exuberance is increasing exponentially. Whether it’s unbelievable catches or breath taking bowling spells or splendid batting display, it has been so far, one heck of a season.

One distinct point with regards to this season is the rapid change in the points table. As of now, two times finalist Quetta are leading the charts. But they are on top just because of Net Run Rate difference with the first edition’s champions Islamabad United. They might not be the most talked franchise but their approach from the first season and current standing have certainly made them red hot to face the crowd of the largest city of Pakistan. 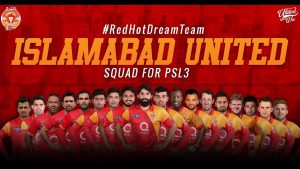 Below are the findings that give evidence of their strength and secret of the brilliant display as a unit:

Most successful test captain of Pakistan, first-ever Asian captain to win an ODI series in South Africa and only the second captain to win Asia Cup for Pakistan; these are few of the achievements that speak volumes for him as a skipper. Similarly, in this competition, he is at his best with respect to tactical changes on the field. Although he was absent in the first two games in which his team lost one but since then he is spot on. 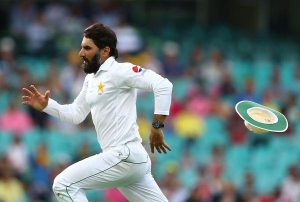 Two instances where he made the jaw-dropping decisions.

One against Lahore in the super over; McCullum hit initial delivery for six at deep square leg. On the very second ball he was proactive and installed the fielder at the very same spot and McCullum played the shot at the same place and got trapped. 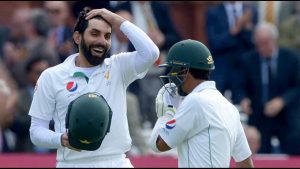 Another instance was to play two left-arm spinners in playing XI against Peshawar Zalmi. Misbah exploiting the weakness of the opposition, who had 9 right-handed batsmen in the XI and guess what, six out of nine were trapped by left armers and proved to be a master stroke of mindful Misbah.

So, Misbah’s presence has played a huge role to take his team to sit among top two.

They have two absolute gems with regards to cricket journalism in Pakistan; Rehan Ul Haq and Hassan Cheema in the management. Cheema and Rehan have complete knowledge of domestic superstars who are and were unearthed in the 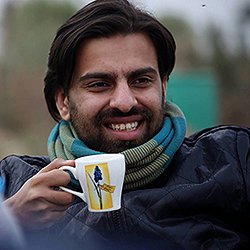 In the inaugural season, they brought Rumman Raees while last time they unturned the pearl in shape of Shadab Khan. There data analytics, strong cricketing knowledge and liaison between foreign support staff and players are commendable.

The abovenamed duo is the exact reasons why injury woes did not really jolt the plans of men in red. Before the start of the season, David 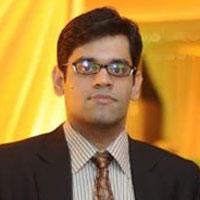 Willey (English bowling all-rounder) got injured while during the early phase of the competition they lost their spearhead Rumman Raees, with two overseas stars Sam Billings and Alex Hales were unavailable due to national duties. With all these worries they still managed to get best results.

Islamabad United have the unique romance with wicketkeepers. During first two seasons, they kept two keepers in the likes of former Aussie Brad Haddin and Englishman Sam Billings. While in this season, they picked Kiwi Luke Ronchi and retained Billings. In addition to this, they added two rookie wicket-keeper batsman Muhammad Hassan and Under-19 Rohail Nazir in their squad. Generally, gloves-men are naturally aggressive in nature and this uniqueness is serving the purpose for Islamabad very nicely. 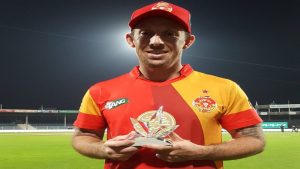 So, having a solid person to keep wickets and having even strong bench have so far been a hallmark of United.

With Dean Jones in the first two seasons along with Wasim Akram and now replacement of Wasim with another legendary “W” Waqar Younis; Islamabad United have massive mentors with them.

Dean, as we all know, had a wonderful career with him and was a key middle-order player and so far has been wonderful as a coach. Plus the inclusion of Waqar has given them enough boost to replicate their performance of the first edition. 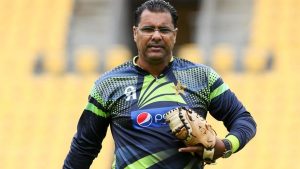 So, the coaching duo (as they are named as #Ustaad and #ToeCrusher respectively) is also a sparkling aspect of Team Islamabad.

Therefore, they are in the hunt for the top position and well on course to clinch the title for the second time. They have also showcase one talent who is ready to wear national color, i.e Hussain Talat. Excellent top order batsman and handy with the ball, Talat is all set to represent his country and ready to continue the efforts of Islamabad United to provide fresh blood to Pakistan Cricket.

Now, fingers crossed for their remaining games of the tournament…!

“I don’t want to marry” is a taboo in Pakistan