PSL 2018: Future Potential Big Guns for Pakistan in the making

Pakistan Super League is undoubtedly the biggest sporting event for Pakistanis. It is considered the 2nd biggest T20 Cricket league by some critics as well. The 3rd edition of Pakistan’s very own product is now in its final phase and things have started to turn out well for some of our old guns and young blood.

Whether the PSL is having a reasonable audience in the stadium or not, the thing that matters is that it gives us players in the pipeline, so that our National circuit won’t have to make excuses of lack of talent after defeats and carrying the same flop players again and again.

Pakistan Super League gave us Hassan Ali who became the No. 1 bowler in the world and Shadab Khan who is deadliest of the leggies around the globe now and they have, now, become the permanent and backbone of our National Cricket Team in almost all formats. 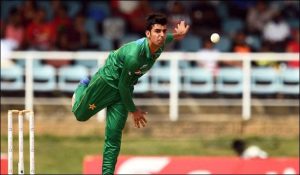 These success stories made our expectations higher this time. So, is it paying off well?

Let’s have a look at some of the potential future prospects for Pakistan that this year’s PSL may give us.

First of all, talk about one of the leading wicket-takers of this years’ PSL.

Faheem Ashraf, who made his debut in this PSL season, is playing for Islamabad United. He came into the Pakistani side before playing the PSL but there were questions being raised about his selection and performance before this PSL.

No doubt, his talent was admired by everyone when he made his PSL debut and announced himself in a style. He has played 9 PSL matches so far and with his fearsome bowling, he has managed to take 15wickets for an average of astonishing 14.13. 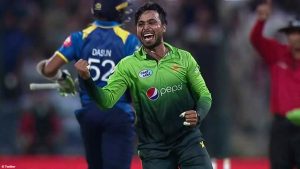 The icing on the cake is his strike rate which is 11.6 and we all know how much efficient is that in this format. He’s performed fairly with the bat as well, scoring 101 runs in 9 matches with the highest score of 54 not -out.

So, any questions about his performance are now being answered pretty well and he’s informed that he is here to play a long run for Pakistan.

Then players to keep an eye on, for me are the young guns; Hassan Khan from Quetta Gladiators and Umaid Asif playing for Peshawar Zalmi.

Hassan Khan, in his 9 matches, has managed to take 5 wickets but if you are following PSL closely, you’ll know how talented this boy is. 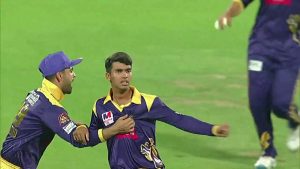 The way Hassan bowls in pressure situations and contain runs is extraordinary. If he is groomed and polished properly, he surely is going to be a useful asset for Pakistan in future.

Talking about Umaid Asif; he has played 8 matches so far for Peshawar Zalmi. His extraordinary and surprising bowling performance has bagged 10 wickets, with an average of 20.30runs and economy rate of just 6.54. 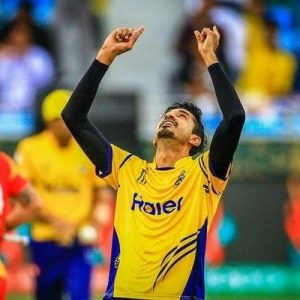 This whole season, no batsman has played against Umaid comfortably. His fair pace and intelligent bowling have locked every player, even some of the greats of the game too- sometimes but yes.

Maybe with Hassan Ali, Muhammad Amir, Wahab Riaz and Junaid Khan he won’t be able to make his place in the team soon but with a performance like this, he surely is under the radar now.

Last but not the least, another Afridi and no Afridi come in this very game of Cricket without surprising the whole world right way; Shaheen Shah Afridi who is playing for Lahore Qalandars. 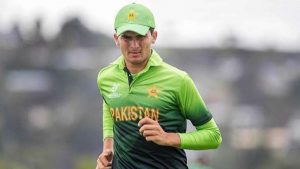 Despite disappointing performance of his team, Afridi managed to take 7 wickets in only 6 matches, he played for the Qalandars with the best bowling figure of 5/4. Isn’t that astonishing?

The league has provided some finest finds in the bowling department but also has given us batsmen like Agha Salman; playing for Lahore Qalandars. He is an astonishing hitter and brilliant temperament. 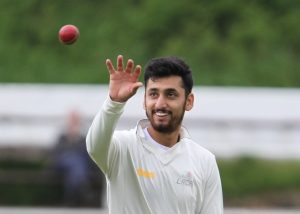 Hussein Talat has scored 165 runs for Islamabad United with the highest score of 48 not out and averages 41.25 in this years’ PSL. 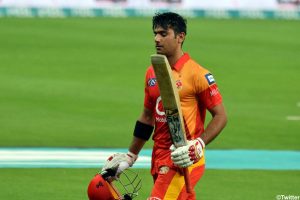 He plays with the strike rate of 130+ and that’s everything Pakistan National Team lacks when it comes to top order batting. Maybe he’s the answer we are finding.

Author is an Associate Producer at GNN. He is a social media activist and keen observer of domestic and international affairs.
Twitter handle: @BeingUsamaVirk

Former Russian Spy Sergei Skripal’s Poisoning : How UK has retaliated so far and what else she can do?