You and me, let’s get hitched?

From phuppis to chachis, some of your aunts are looking for rishtas for your cousins and the rest of the lot has fixed dates this season and your cousins are all prepped up with their Bollywood numbers.

If your peers have not added this one in their playlist, your wedding will lose on some of the fun, they say. Who’s they, you may ask. Your cousins who are back from their honeymoons by now because as soon as winter 2017-18 said I’m here, they were over and out with it.

Add Billo from Parchi album to your wedding playlist to live it up:

However, this blog is not about Parchi’s Billo or any Billo.

I wanted you to use those grey cells that you carry around all the time and think a bit what this blog wanted to say.

Now, if you don’t have a clue but you find yourself invested in it, you are exactly where I wanted you. You do everything for someone or something. Let’s do something for no one and nothing ?

Let’s just go through some beautiful pictures of those who vowed this season to stay with one another through thick and thin, and call it a day?

Warning: You might start to drool over the pretty people in their wedding outfits or picturesque venues or something as mundane and taken for granted as groom’s beard but you should chew on the fact that chances are you already have a spouse, you are desparately single, you are a divorcee or you are juggling hubby and him.

If you have a spouse at home, quit reading this and run to him/her. Seriously, how much time you’d waste on something that someone you don’t know wrote and was feeling pity for those who’d read this. Yes, that turns out to be you.

If you are desparately single, ummm.. I kind of understand now why that is. Hahahahaha. Reading this have-nothing-to-say piece?

(I genuinely laughed on this while writing at Dunya News HQs)

If you divorced your partner, you won’t be judged for indulgence in this sweet affair with the lovey-dovey pictures that are to follow.

If you are juggling spouse and him/her, you might want to look at the following photos because you never know when you’d dump one and land up at your wedding with the other. These ideas will come handy. Take screenshots.

Starting with the powerhouse. Gwyneth Paltrow is engaged! 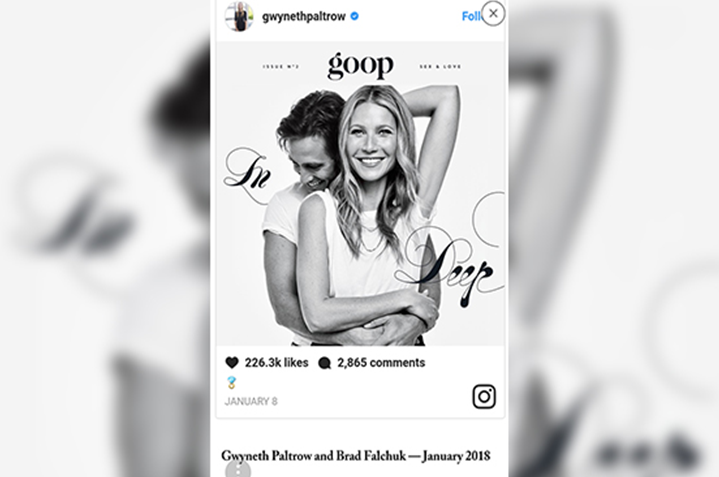 Paltrow, the sexy single mother announced her engagement on January 8 to television writer Brad Falchuk, her boyfriend since 2014.

For the next one, I’m so happy that he got engaged to girlfriend Sanya Sagar because I’m getting to talk about the guy now. I love this one, just to put it out there, ok? I do. I really do. Prateik Babar is too cool to learn the ways of the world. From playing Genelia’s brother in Abbas Tyrewala’s Jaane Tu Ya Jaane Na to having done diverse parts in films that followed, Babar has done well for himself.

I don’t want to talk about his acting or craft though. I’m just saying.. ahhhhhh.. well watch him speak, you’d understand:

And here he is at his engagement ceremony earlier this month: 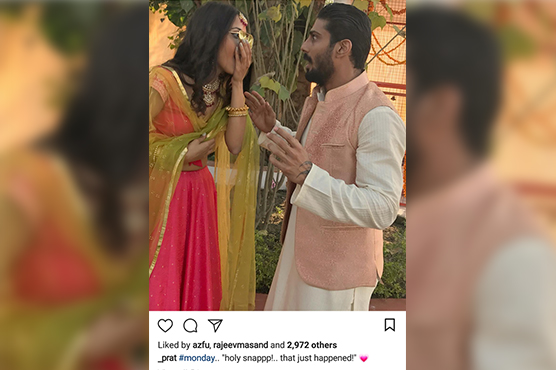 From Hollywood gallore we have Paris Hilton to dish next among the celebrities who committed to their partners in the ongoing fall. 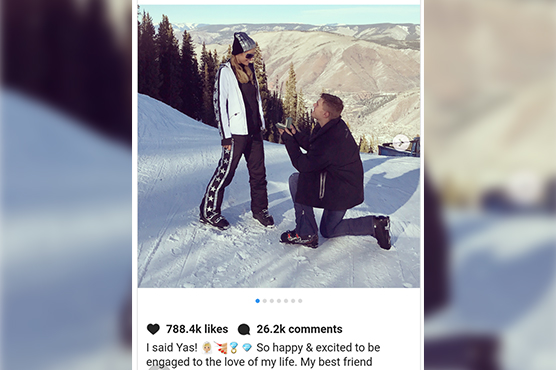 Moving on to the next couple since I’m behind schedule and I was supposed to finish this blog on earlier this week and as always it is Saturday, end of the week and here I am putting the patches here and here to cover up for procrastination.

Princess Eugiene of the United Kingdom committed herself to her boyfriend this season. Take a look. 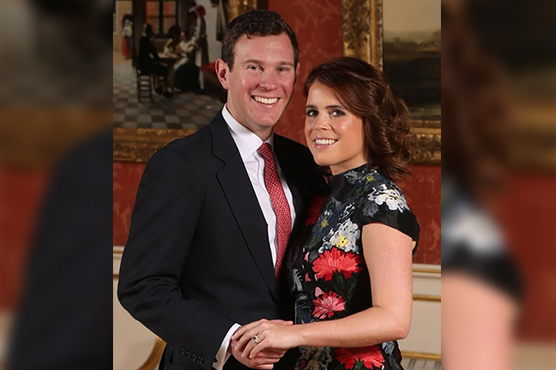 While we are at it, would you mind listening to a great story involving princess Eugiene thas was narrated by Ed Sheeran on BBC’s The Graham Norton Show? O please watch it, grow to love the celebrities people! They are the angels whom we should have believed in, in the first place.

Speaking of which, ‘Photograph’ singer Ed Sheeran got engaged this season to his longtime girl Cherry Seaborn. Feast your eyes. 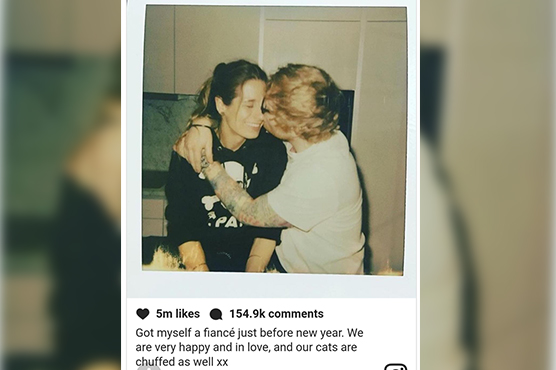 That was Superwoman and Humble going nuts and having a blast.

Moving on, we have another royalty ladies and gentlemen. Yes, we do.

It is Meghan Markle aka Rachel Zane and Prince Henry of Wales aka Prince Harry. The royal administration announced their engagement on November 27, 2017. It was told that they were married earlier that month. 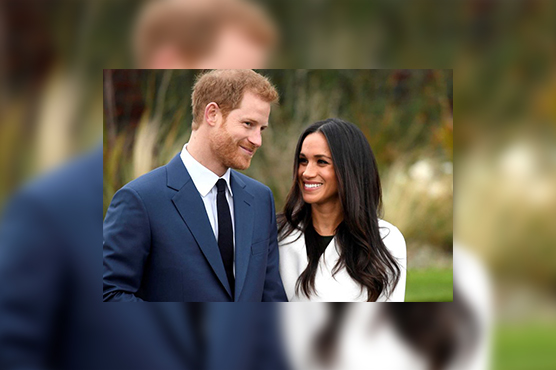 The couple is due for vows in March this year. 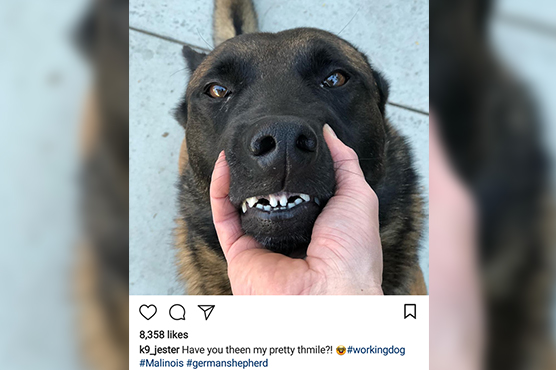 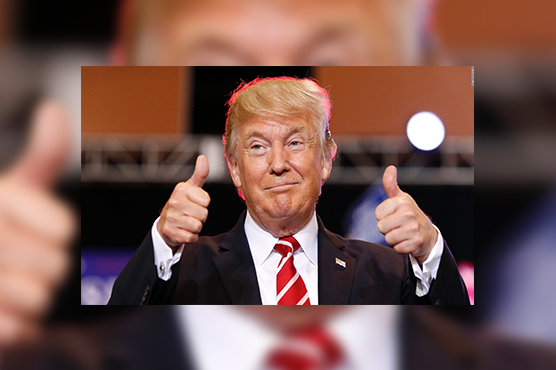 Indian television personality Prince Narula and his girl got hitched this fall. This ‘Nutella’ is off the shelf people. 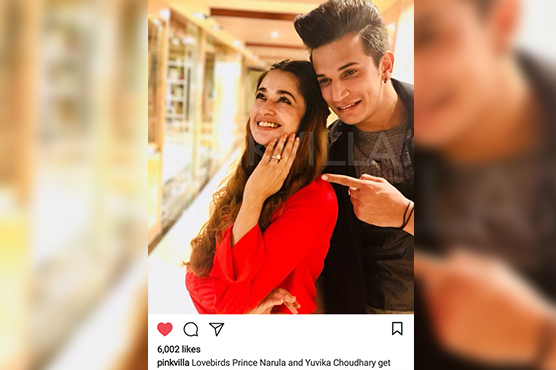 I didn’t want to mention what I’m now going to mention fearing you’d think less of them. The couple met on Bigg Boss.

I should clarify that the following two are friends and really good friends but lately their pictures have been too cute to dub them friends. So in a fiction world, I’ve decided to brand them as two persons who were fast friends and used to see each other all the times for moving in same comedy circles of Mumbai, and grew to develop the hots.

But again, they are friends.

Presenting to you, Tanmay Bhatt of AIB and Kaneez Surka, a fellow digital entertainer. 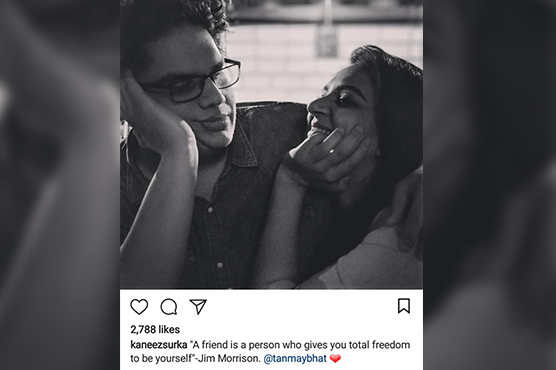 Many other notable people from the showbiz around the world got committed this season but I won’t mention all. I’ve got things to do.

Pak-US relations in light of the transactional-transformational debate

The sweet and surreal in Breakfast at Tiffany’s