Why are there no TV channels for children in Pakistan?

If you grew up in the 1990s you might remember the popular television show Ainak Wala Jinn. The show is not only known for its originality and creativity, but had a good storyline that appealed to children. And before that in the 1980s there was Alif Laila, a program targeted towards children. However, one cannot blame the 1980s and 1990s for limited programs for children as there was only one state owned PTV and during the 1990s the private operated Network Television Marketing. There might have been other programs for children during that time too, but they did not have much of an impact on the children of these times which they would’ve remembered after years as well. 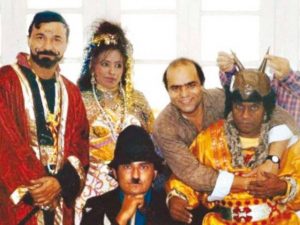 In the early 2000s the liberalisation of television channels began and channels one after another started pouring in with some reaching heights, some struggling and some completely disappearing off the radar. But one major target audience was completely ignored: the children. There was not a single Pakistani television channel for kids. There was the children’s programming block Indus Chotu on Indus Vision, however it was basically an imitation of an evening show for kids with no original dramas or animated series. Children growing up in the early 2000s had no option but to switch to the big 3 global kids channels that were and are still popular in Pakistan as well: Cartoon Network, Nickelodeon and Disney Channel. Cartoon Network and Nickelodeon during that time launched their localized versions for Pakistan. There might have been attempts by broadcasters to target children of that time, however, they didn’t attract the children and those attempts have been forgotten. 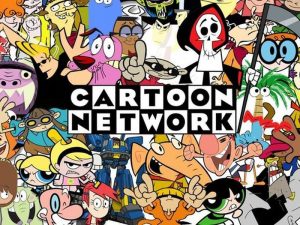 This trend of children turning to foreign options continued till the mid 2000s. It is important to mention here that while there were certain programs targeted towards children during that time. Their real aim was not to attract children to the content of the programs, but rather they were just ways of encouraging children to buy soap, milk and other products. In 2008 Media Times which was owned by the late Salman Tasee 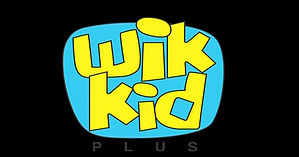 r which owned the Urdu daily Aaj Kal, the English daily Daily Times and at the time owned one channel Business Plus (another channel Zaiqa which is a cooking channel will be launched years later) launched another television channel WikKid Plus targeted towards children. The channel had a mix of original and acquired programming with many local dramas aimed towards children. However, the channel survived for only a year due to the financial crisis affecting the country as a result of which WikKid Plus’s parent company was also affected.

During the early 2010s, apart from temporary suspensions by the Pakistan Electronic Media Regulatory Authority (PEMRA) of the localized versions of Cartoon Network and Nickelodeon, nothing much happened. In 2013 there were however certain developments; for example, PTV Home came up with another children’s television series Mobile Jinn.But what changed the face of children’s programming forever was the internationally acclaimed Burka Avenger. But there was one issue with the show it was airing on Geo Tez, a news channel that perhaps wasn’t the best strategy. Later on it smartly moved to Nickelodeon Pakistan and became popular in foreign markets like India, Afghanistan and Indonesia. 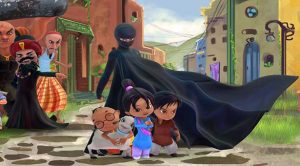 In 2015, two years after what became known as the revival of the Pakistani film industry in 2013 3 Bahadur was released as the first Pakistani animated film, but more importantly the first film from Pakistan targeted towards children. One year later, a sequel was released. 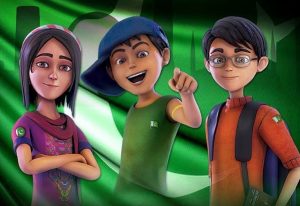 In 2017 there were some other developments the creators of Burka Avenger came out with another program targeted towards children titled Teeto and Tania which emphasizes on teaching kids about Pakistan’s national heroes. Allahyar and the Legend of Markhor, another kids film started appearing in the news which is set to release this year is another huge development. The film is produced by 3rd World Studios which was formed in 2016 which was formed to produce animated films. Another huge development was the Pakistan Television Corporation deciding to convert one of its channels into a channel for kids. 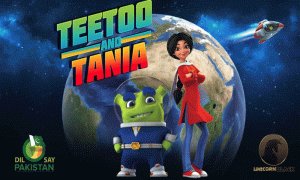 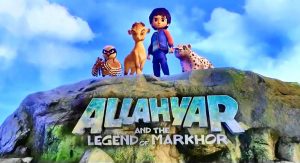 The step taken by PTV seems like a good move, but the question is: will it work? The reason television shows like Burka Avenger and films like 3 Bahadur proved popular with children was not only because of its educational and positive messages but also because they had interesting storylines. What kind of programs is PTV planning that will appeal to children? Will it work or not? Will private companies launch their own channels for kids as well? What will their fate be? These questions will remain unanswered for now and will only be answered when the time comes.

Can the US invade Pakistan? Only if it wants to start a nuclear war