United Arab Emirates: From a land of sand to the land of dreams

It was 2nd. December 1971, a new country on the map of world appears – United Arab Emirates (UAE). Nobody at that time knew that this small country will rise to the glories of the world. It was, no doubt, a great vision of a great leader – His Highness Sheikh Zayed bin Sultan Al- Nahyan, the founding father of UAE, that turned this Land of Sand into The Land of Dreams. 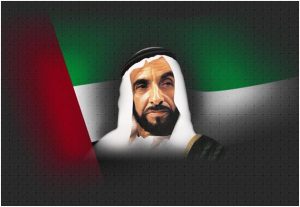 At the time of unification of these emirates, albeit oil exploration and export had started but by and large, there was only sand, hot and harsh climate in this area. In fact, people in world considered this region uninhabitable. The only source of earning of its inhabitantswas fishing and finding pearls from sea. 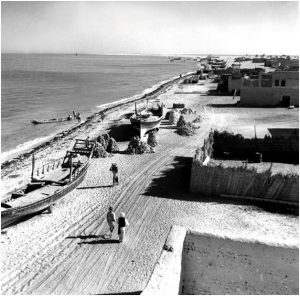 It was a glorious decision of unification of all emirates by rulers of that time which changed the fate of people of this land and brought a new dawn of success, progress and prosperity for them. Feeling pride about their forefathers is right for current generation of Emiratis because they are harvesting a gold crop sowed by those visionary leaders of that time. 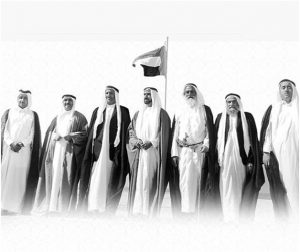 Rulers of all Emirates at the times of unification

UAE has grown from a backwater hamlet to the Middle East’s most important economic hub. It has developed an excellent blend of eastern and western cultures while maintaining its own traditions.Butto build skyscrapers in deserts, gather overtwo hundred nationalities in country and make this multicultural society a role model of cohesion was not an ordinary task. This marvelous journey of transforming UAE into a vibrant country is the outcome of fine planning and sincerity of Sheikhs of all emirates under the leadership of HH Sheikh Zayed bin Sultan. They set brilliant examples of honesty, hard work, dedication and determination for others to follow. 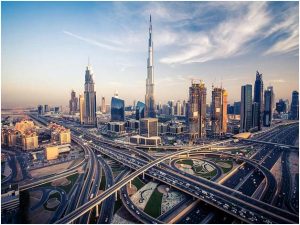 A look at today’s Dubai – UAE

Today, people from all around the globe vie to reach UAE for living and earning,because the current rulers of UAE are also reflecting the legendary traditions of Sheikh Zayed era. UAE has been a Land of Opportunities since it came into being. A lot of people came here with only a few dirhams in pocket and by hard work and honesty, they rose to become millionaires and billionaires. These success stories show how much opportunities this land offers.

Importance of humaneness in the eyes of HH Sheikh Zayed bin Sultan is reflected in his famous saying, “No matter how many buildings, foundations, schools and hospitals we build, or how many bridges we raise, all these are material entities. The real spirit behind progress is the human spirit, the able man with his intellect and capabilities.”

The kindness and generosity of Sheikh Zayed was not restricted to UAE only. He used to donate uncountable money and resources for the betterment of humanity all over the world, especially to the improvished countries. His projects in different countries are still providing relief to the poor ones; especially hospitals established by him are the greatest gifts for poverty-stricken people.

These great virtues of UAE, its leaders and citizens oblige people throughout world to say, “Long Live UAE.”

Jawad Akram is a Political, Social, Strategic and International Affairs Analyst. He holds Master’s Degree in International Relations. He can be reached at jawad5677@gmail.com and tweets @jawad5677