Our energy choices and their hidden costs – who pays?

“The costs of fossil fuels aren’t always obvious but their impacts can be disastrous. According to the World Health Organization, about seven million people died in 2012 as a result of air pollution.”

Fossil fuels are mainly used as source of energy across the globe. Some of the costs of using these fuels are obvious, such as labor cost, energy generation cost, transportation, and others associated costs which are included in our electricity bills or in the purchase price of gasoline for cars. But some energy costs are not included in consumer utility or gas bills includes human health problems caused by air pollution from the burning of coal, natural gas, and oil; damage to land from coal mining and to miners from black lung disease; environmental degradation caused by global warming, acid rain, and water pollution; and national security costs, such as protecting foreign sources of oil.

Since such costs are indirect and difficult to determine, they have traditionally remained external to the energy pricing system, and are thus often referred to as externalities. And since the producers and the users of energy do not pay for these costs, society as a whole must pay for them. But this pricing system masks the true costs of fossil fuels and results in damage to human health, the environment, and the economy.

Many of the environmental problems our country faces today result from our fossil fuel dependence. These impacts include global warming, air quality deterioration, oil spills, and acid rain. Externalities are sometimes easy to see, such as pollution and land degradation, and sometimes less obvious, such as the costs of asthma and cancer, or the impacts of sea level rise. Many consequences are far removed from our daily lives and may only affect a minority or marginalized subset of the population. 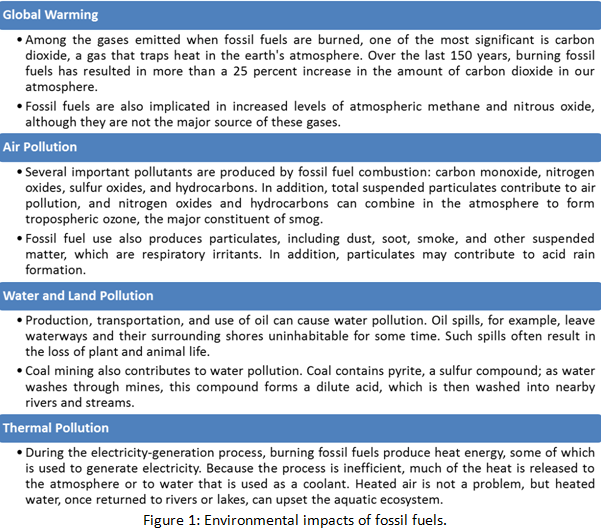 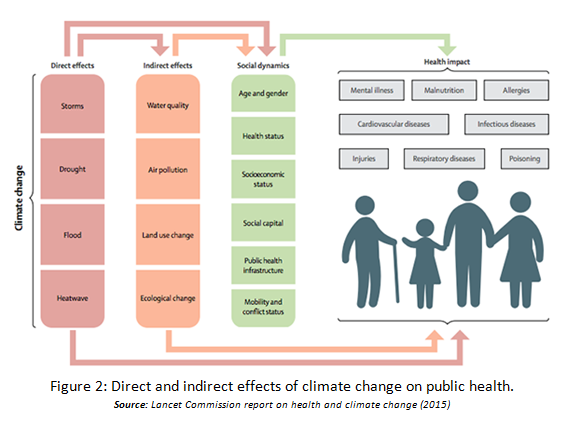 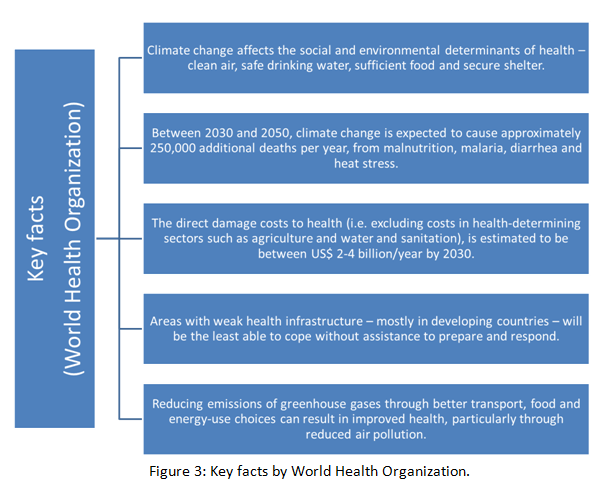 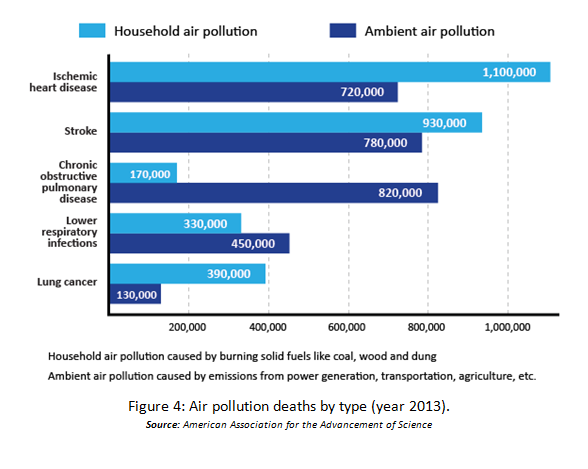 Understanding the above mentioned hidden impacts of fossil fuels is critical for evaluating the true cost of fossil fuels—and for informing our choices around the future of energy production. These hidden costs must be considered while comparing feasibility of clean energy sources.

The writer is a Mechanical Engineer and researcher, working on different topics related to energy efficiency and clean technologies. He is author of many published journal articles and book chapters.

Russia has won in Syria!