Sick of the weird Urdu font on your app? Presenting Nastaleeq for iOS

Are you sick of reading Urdu in that weird broken font? I found this ‘naskh’ font annoying. Why do I call it annoying? Because I haven’t read this font in my books. I am not familiar with it when I think of Urdu. When I read and write Urdu, I want the familiarity of vision for my language.

Fortunately for many people like me, Mudassir Azeemi felt the same way and wrote to Tim Cook, Apple’s CEO and requested for Urdu’s specific font, Nastaleeq, to be available on iOS. Cook wrote back to him and told him that they would work on it. It’s taken a while but it is here. 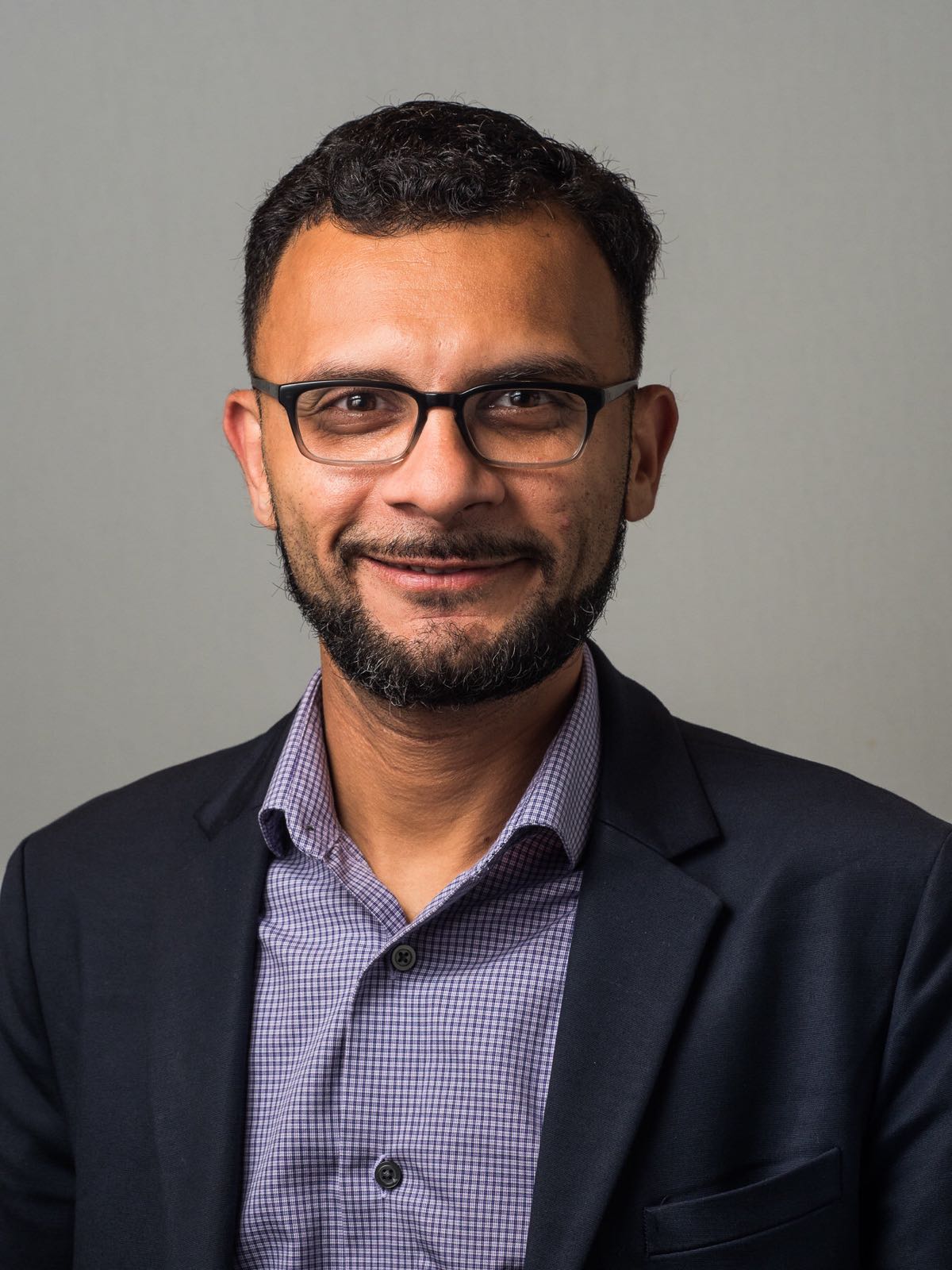 Azeemi spoke to me about what made him write that letter and what was his connection with Urdu, “We created “Urduwriter” which was the first Urdu keyboard. And on iOS, people were complaining. They wanted Nastaleeq. I, as a developer, could introduce it in the app but it was not available systemwide.” 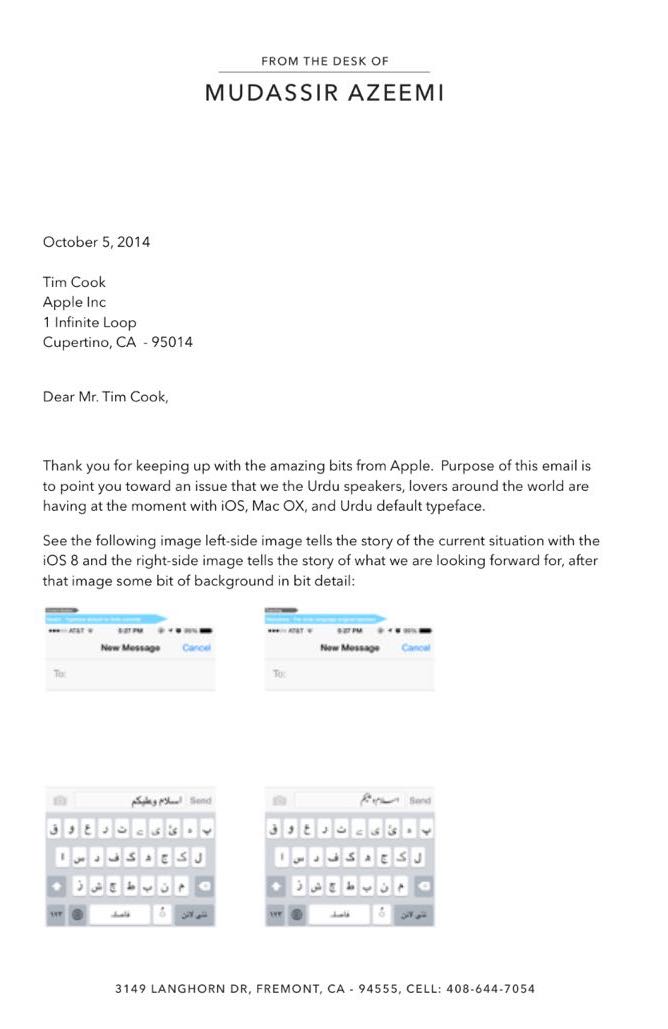 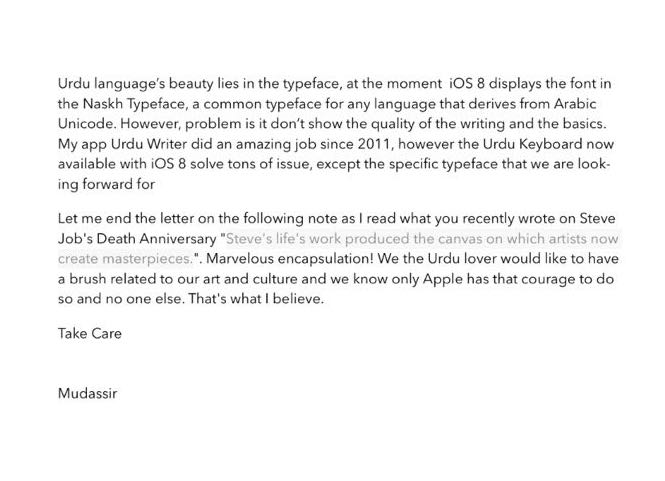 He also talked about the history of Nastaleeq and how it came to the subcontinent. “Interestingly, it was Iranians/Persians who came up with Nastaleeq but it was adopted more by India and Pakistan. When Arabic learning and discoveries were being translated in the areas of Europe, a lot of knowledge had to be printed and naskh (the standard font we usually see in most phones for Urdu) had a problem with the block in the printing press, in the type setting. Nastaleeq flows from top to bottom and right to left and it is a two dimensional font. Interestingly the Arabs and Iranians stuck with Naskh and India and Pakistan stuck with Nastaleeq.”

Born in Karachi and a graduate of Karachi University, Azeemi is now based in San Francisco and he talked about how people often lamented about the ‘death’ of Urdu script. But Azeemi was hopeful and optimistic about the future – and he talked about the ‘revival of Urdu script’. He is now trying to reach Sundar Pichai and Mark Zuckerberg in bringing the font to Facebook and Snapchat and other apps and platforms.

Azeemi wrote to Tim Cook in 2014 and Urdu Nastaleeq is now available on iOS.

While Pakistan miss Younis and Misbah, Sri Lanka move on from Sangakkara and Jayawardene departure