Ranikot: The biggest fort on Earth

The historical fort (dewar-e-sindh) with a circumference of approximately 26km, is known as the largest fort of the world. It is located in Kirthar – a city of Jamshoro District, Sindh. Kirthar, as you all know, has now been declared as a national park.

Ranikot is probably the most talismanic wonder of Sindh. 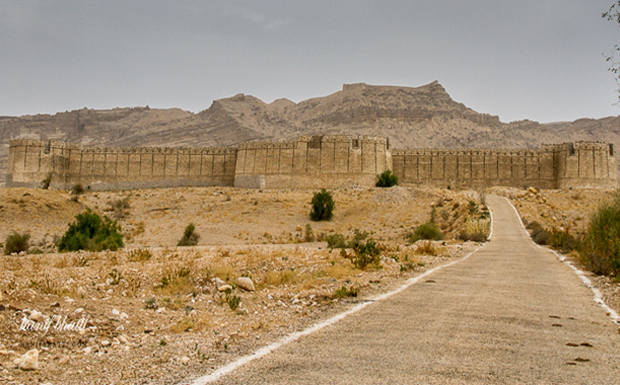 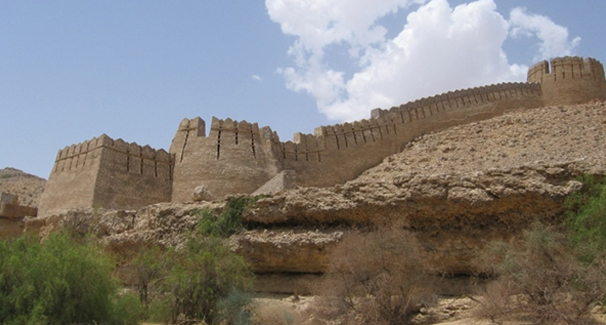 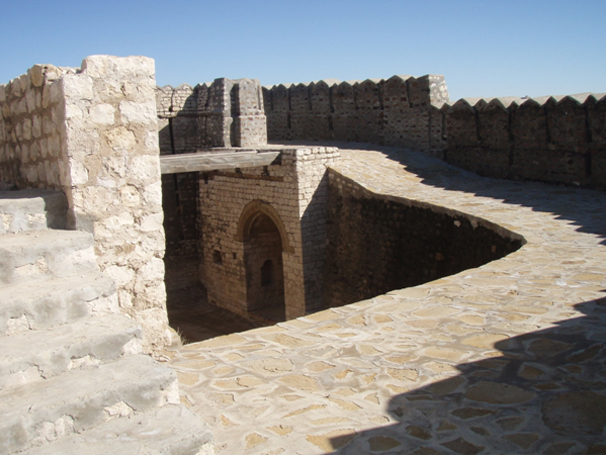 There is an agreement found on the origin of the name of Ranikot. It is said that the fort is named after the stream, “Rani Nai” (rain stream) that runs through it, which would make Ranikot the “fort of the rain stream”.

It feels so bad to hear that no research is found on this prodigiously amazing wall of Sindh, but with the help of some great people it has been tried to gather researched material about it. Within the walls of Ranikot are two more fortresses, one is known as Shergarh and other one is named as Mirikot. Mirikot was built as the home of “Mir” or ruler. There is even a helipad marked on the gravel outside Mirikot. Shergarh, or the Home of Lions, is located on a steep hill overlooking the entire fort at 1480 feet above the sea level. According to local legend, on every full moon, fairies come to bathe at “Parryenjo Tarr” (the Fairy Spring) or Mohan Spring, near Mohan Gate (main entrance) and at “Waggunjo Tarr” (the Crocodile Spring).

It has a long wall of 32km. The wall is divided into two parts; one is natural while the other one is made by the people. Handmade wall is of about 30ft high and the natural one is 2000ft high. If we compare it with the Great Wall of China, we see that it is higher than that because China just has a 26ft to 30ft high wall.

Ranikot: The biggest fort on Earth 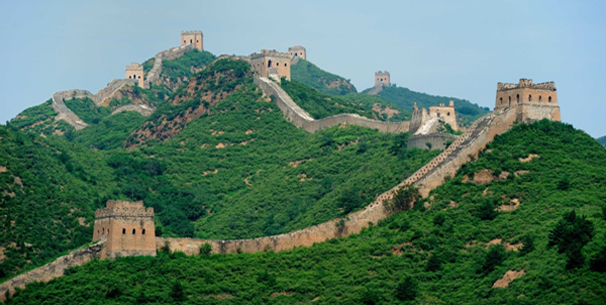 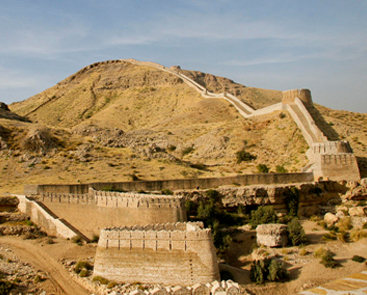 It has been said that many tribes and kings have taken part in its development. It is believed that the fort was built during the regimes of the Sassanians, the Scythians, the Parthians or the Bactrian Greeks. It will be awful for you to hear that the last time someone touched this historical fort were the Talpurs (Kings of Sindh) who lost their power in 1843.

This great wall has been ignored for ages but the amazing mystery surrounding its origins and the sheer scale of the structure put Rani Kot on the UNESCO World Heritage Site list in 1993.

“The size of Ranikot defies all reasons. It stands in the middle of nowhere defending nothing”, writes Isobel Shaw.

Writer is a student of media studies. She is based in Islamabad and writes for various magazines.

Misuse of narcotics laws in Pakistan

Pakistan: Sandwiched between democracy and kleptocracy