We are connected to the ghost of the mountains

The mountains fascinate me; have always done so, as long as I remember. They have an aura of holding hidden treasures and untold stories to them. One such iconic treasure of the Central and South Asian mountains is the majestic snow leopard – and its story is troubling.

Known as the ‘ghost of the mountains’, the snow leopard is rarely seen by humans. One reason being that they are solitary, shy and elusive in nature. Their movements are often largely dictated by the human presence in their range, focused on either avoiding encountering people or directed towards their hunt. Another key reason for a lack of interaction is the fact that the altitude at which this big cat is most comfortable, is where people in general need assistance in breathing. Recent research has shown that the snow leopards have a special physiological adaptation to survive in low oxygen environments.

Despite these barriers, human activities have had a negative impact on this species, to the extent that they are now in crisis. They are listed as endangered on the International Union for Conservation of Nature’s Red List.

A single snow leopard’s home range is of a few hundred square kilometers. There are only some 4,000 of them left in the wild, who claim a combined range of twelve countries (Pakistan, India, China, Afghanistan, Mongolia, Bhutan, Nepal, Russia, Uzbekistan, Tajikistan, Kyrgyz Republic and Kazakhstan) their home. Out of these 4,000, between 200 and 400 are found in Pakistan’s northern mountains of Karakorum and Hindu Kush mountain ranges.

We are connected to the ghost of the mountains 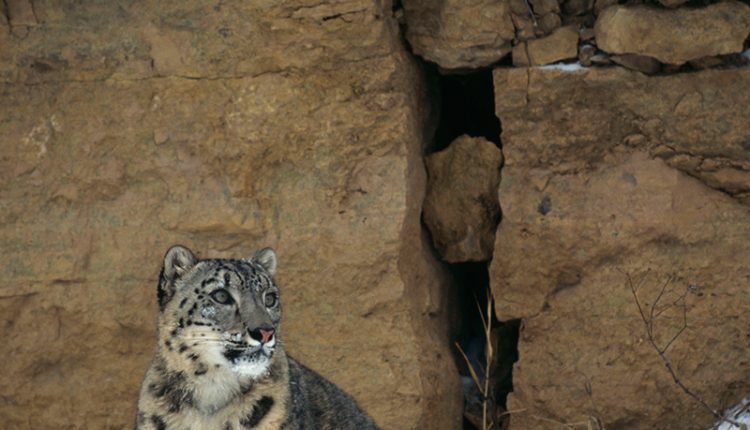 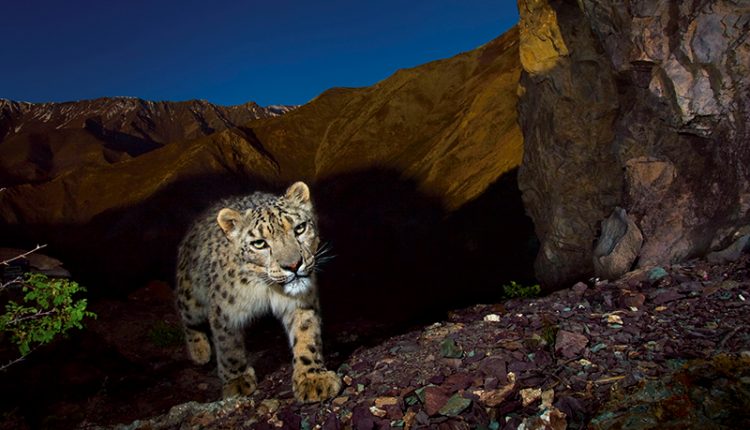 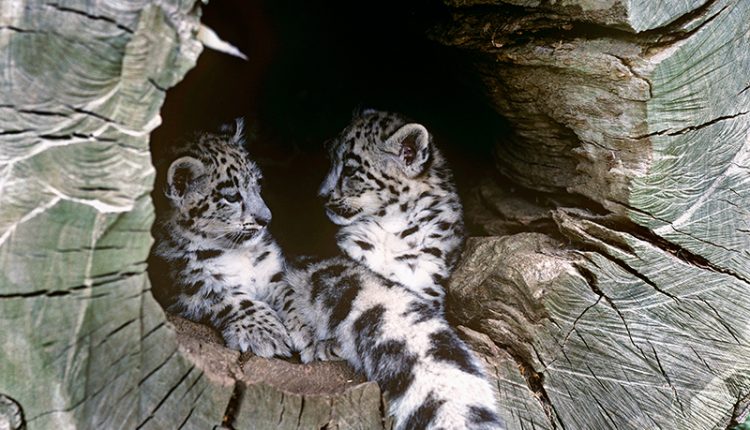 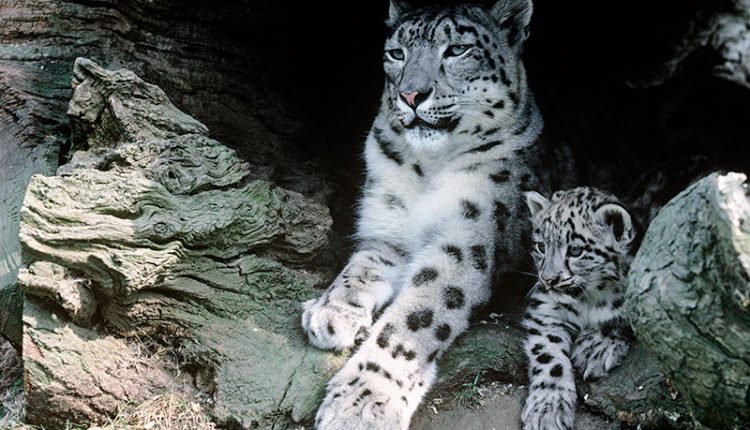 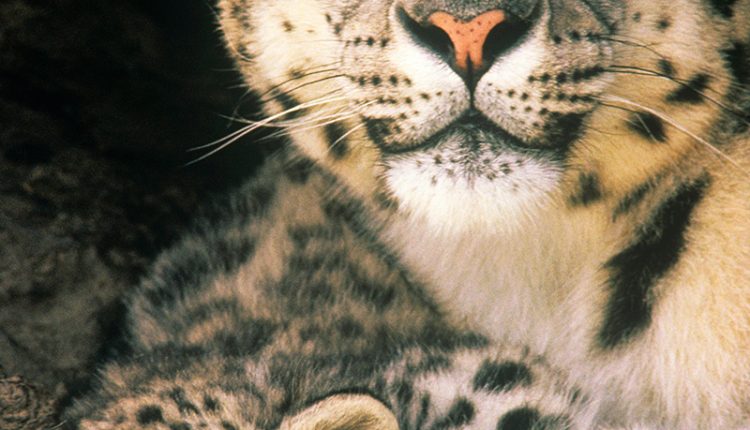 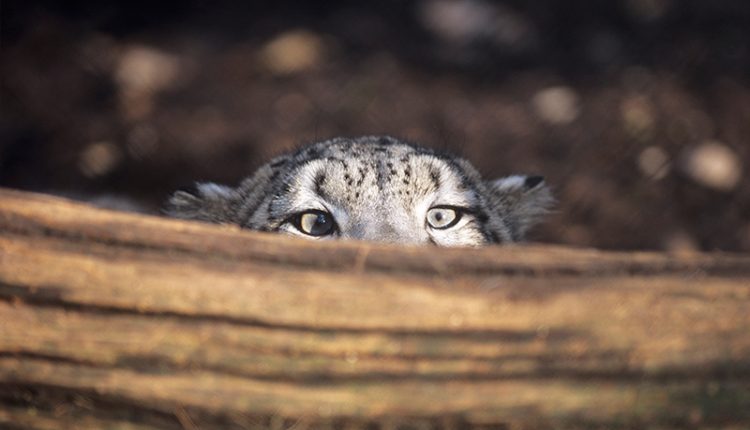 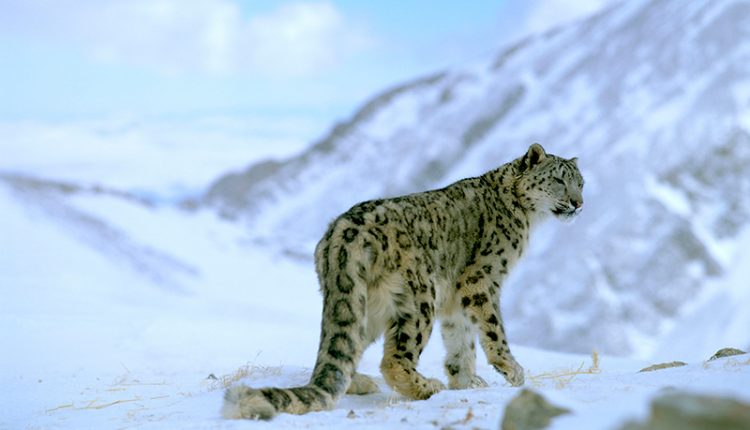 The home of the ‘ghost of the mountains’ is shrinking and if it continues at this pace, it is feared one-third of their habitat will become unsustainable. This loss is bad news for homo-sapiens too. Snow leopards play a vital role as a top predator and as an indicator species. Its healthy population is a definite indicator of vibrant and healthy high altitude ecosystems; which translates into a thriving population of other species and millions of people who depend on their survival on the rivers flowing down from these mountains.

Before you dismiss the gravity of the situation, a polite reminder that we humans can only survive for three days without water!

We often attach traits with wild animals that stem more from our ignorant perception of them rather than taking root in reality. The snow leopard is likewise considered the villain for following its natural instincts, conveniently omitting the ground realities. The cubs are born blind and gain sight only when they are nine days old and stay attached to their mother until the age of two, to learn all that they need to know for survival. Unlike other big cats, snow leopards can’t roar, instead they make non-aggressive puffing sound called a ‘chuff’. To date there has been no record of a snow leopard killing a human. As mentioned earlier, poaching is also a key threat. People kill snow leopards for their fur, bones and other body parts (to be used in traditional Asian medicine), adding them to the illegal wildlife trade market. Who is the villain now?

Despite the gloomy situation, there is still hope. Thanks to dedicated conservationists, local communities and your support, protecting the snow leopard is possible.

In 2013, leaders of the twelve range countries, came together for the first time and pledged on an ambitious and inspirational plan to secure twenty landscapes for snow leopards by 2020,in a bid to safeguard the future of this endangered big cat. They will come together this August in Kyrgyzstan for the International Snow Leopard and Ecosystems Forum. You can add your voice to urge them to continue with their pledge and take concrete action by signing World Wide Fund’s (WWF) global petition. (http://bit.ly/2vt7hN5) Every small action counts, make sure that you have done your part to help build a future where people can live in harmony with nature.

The author is a marketing professional currently working in the development sector, with an interest in sustainable development, digital media, story telling and photography. She is the Lead writer at My Voice Unheard and tweets at @FatimaArif

The Hotel of Doom

Climate change in Pakistan: from food surplus to food deficiency