Each year, whenever the holy month of Ramazan dawns, one gets to witness immensely-bizarre, information-lacking, profit-motivated transmissions on almost every other Pakistani television channel.

From Dr Aamir Liaquat’s hustle and bustle on Geo TV to Fahad Mustafa’s attempts of making entire families indulging in ominous dance moves on ARY Digital to Veena Malik’s whole-hearted prays for forgiveness on A Plus TV, Ramazan in Pakistan over the past few years has just not been the same anymore. Media conglomerates are pushing things to their limits in order to gain ratings and please their sponsors. 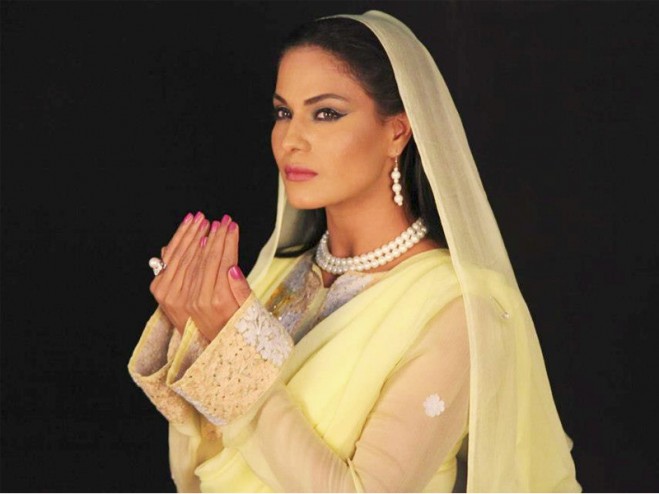 Time for some repentance 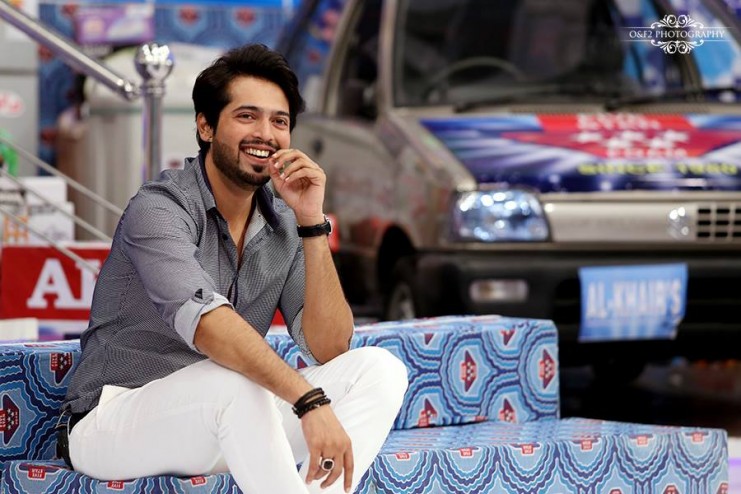 The quality of shows is getting worse with every passing year. The themes of Ramazan transmissions are not only becoming questionable but certain actions of the respective hosts are also becoming a serious issue. I mean, who tries to promote their transmission by posting pictures online while being dressed up in army gears, leaning against tables, pointing guns towards God knows whom and looking towards the camera whilst smiling after being hit with a bullet right in the chest?

Seriously, Amir bhai? We know that you have a lot of respect for the ones who sacrifice their lives while fighting for the country – we respect them too – but there are a lot of people out there who consider all these stunts irrelevant, unnecessary and pointless. If it was 6th of September, then this would’ve made some sense but promoting an entire Ramazan transmission by releasing such teasers is only gonna generate a lot of debate, not much more than that.

Apart from this, the way audiences get ‘ridiculed’ in live transmissions is a matter beyond comprehension. Throwing stuff at random people who are extending their arms to catch whatever they are able to get a hold off actually gives an idea that no such thing as self-esteem exists in this world; hard to say whether the shows involve educated, civilized people or beggars (no offense intended but have a look at such segments yourself!).

People have to dance, eat mangoes at insane speeds, cover their spouses in make-up, sing romantic songs for their beloved – all being done under the veil of a ‘Ramazan transmission’. TV channels are signing the most glamorous of actors and actresses every year to attract audiences whilst ignoring fact that their primary job/talent is to act, not to deal with matters of religion.

To be honest, I miss the good ol’ days of PTV’s Ramazan transmission when there was nothing else than the blissful and spiritual experiences.

No choice for Bhuttos but politics

The clash of timings