5 things Islamabad United needs to do to win PSL

Islamabad United is one of the five teams that are participating in Pakistan’s first ever Twenty 20 (T20) league Pakistan Super League (PSL). PSL is very important for Pakistan’s point of view as this league provides Pakistani youngsters an opportunity to polish their skills by sharing the dressing room with world class players.

Islamabad United is one of most competitive teams of the PSL. According to my opinion, there are no favourites in the league as I believe all teams are well balanced.

Here are five things that Islamabad United needs to do to win PSL as competition is quite tough.

Misbah needs to be aggressive in approach:

Misbah is famous for his slow batting. People even call him ‘tuk tuk’ due to his defensive approach in modern era of cricket.

First thing that Misbah needs to understand is this is a league not an international event and he has team full of aggressive players. As we have seen in Misbah’s captaincy in the past, he was quiet defensive in his approach. However, this is different form of cricket and if Misbah wants to end up victorious then he needs to add a recipe of aggression into his plan. 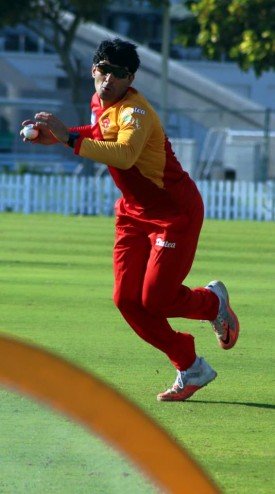 Captain cool needs to work on his strike rate:

Misbah’s low strike rate has cost Pakistan various international matches in the past. Now in this league, there is no room for any player to have a defensive approach. This is a T20 league and players should bat as aggressively as possible. It is important for Misbah to do the same as his batting order is vital for his team’s scorecard.

Youngsters should be given opportunities:

Youngsters are a vital part of any league. We have witnessed this in the IPL and BPL. India has found some brilliant players through the IPL and that is the reason why India is among the world’s most successful teams.

Islamabad United captain needs to show confidence in youngsters and should give them equal opportunities. Babar Azam, Sharjeel Khan and Umar Amin (who was once considered as national team captain) are very talented players and these players would be the difference makers. 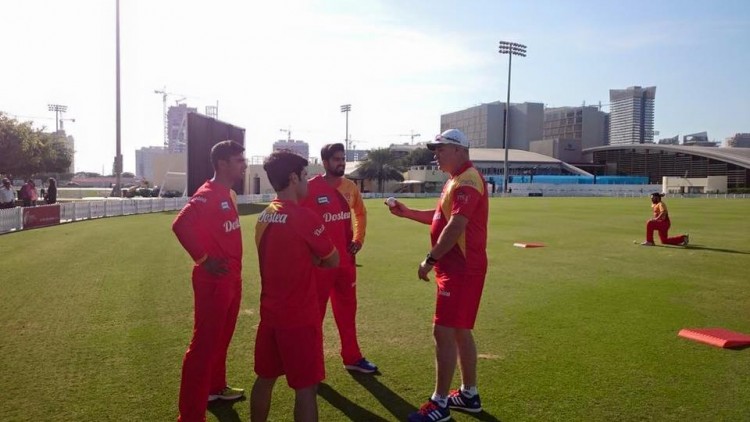 Correct use of Shane Watson:

According to my opinion, Shane Watson is the key player for Islamabad United. He is among the best all-rounders of modern cricket. The advantage of Shane Watson is he can play at any situation in any condition. He can be used as an opener and can also be useful for hard hitting down the order.

United highly rely on Watson. His correct, or incorrect, use can make a massive difference. 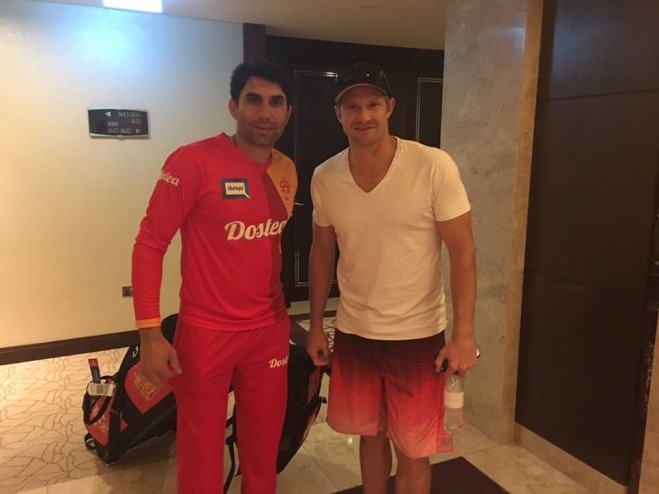 What we have seen in the past under Misbah’s captaincy at international level, he relies mainly on the spinners. That is the reason Pakistan produced more spinners under Misbah’s captaincy compared to the fast bowlers. Misbah needs to break these shackles and should understand the abilities of the pace attack. Although Muhammad Sami is one of the most ‘out of control’ bowlers of our times, he can be effective if used properly. Islamabad United has other fast bowlers like Andre Russel and Shane Watson as well who can play a big part in team’s success, provided they are given confidence and left to bowl according to their strengths.