New Zealand’s great Brendon McCullum has unexpectedly announced retirement from all forms of international cricket. The aggressive opener and captain will bid adieu to cricketing world after February’s Test series against Australia. 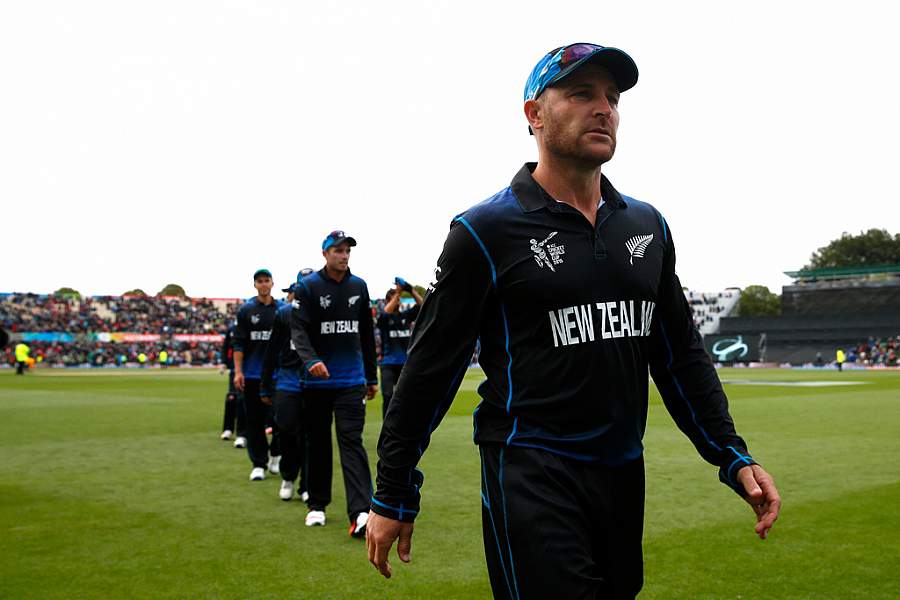 Brendon McCullum’s retirement will bring an end to one of the great chapters of New Zealand cricket. He is the only Kiwi captain who played final of cricket’s mega event World Cup. Although New Zealand failed to win the World Cup 2015, no one can ignore the aggressive captaincy of McCullum. 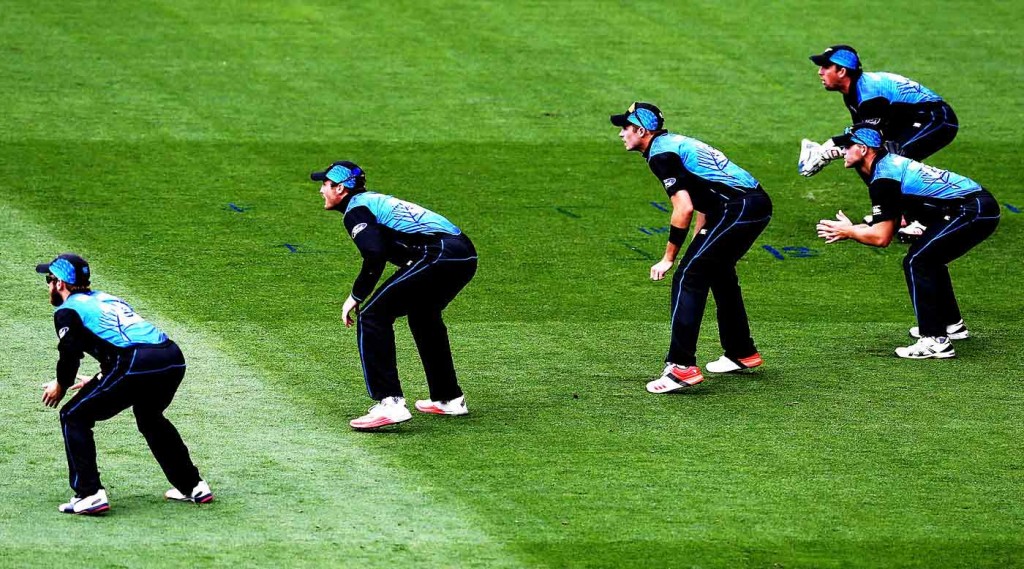 Here are the things that you might not know about Brendon McCullum.

Cricketers have nicknames. Shahid Afridi is known as ‘Boom Boom’ while Ricky Ponting is ‘Punter’ and Michael Clarke is ‘Pup’. Brendon McCullum has his own nickname that most of the people might not know about. He is also known as ‘Baaz’. 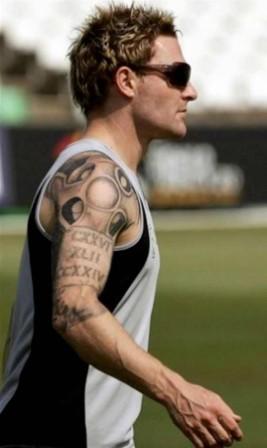 When we talk about Brendon McCullum, we can say that cricket is in his blood. He is not the first of his family who is playing cricket. He grew up in cricketing household. His father Stuart McCullum was also a wicket keeper. He played 75 first-class matches but never made it to the international circuit. He did not have a formidable record in both first-class and list-A matches.

His brother Nathan McCullum is also playing for New Zealand along with him. He is an all-rounder who is playing as a One Day International (ODI) and Twenty 20 specialist. Nathan is yet to make his Test debut. 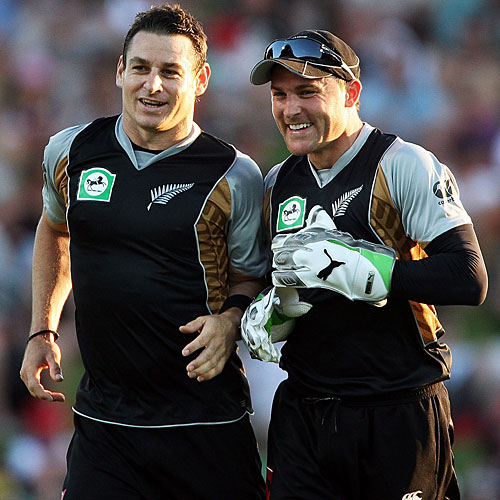 McCullum’s cricketing career started in December 1996. He played for Otago under-17s. He played his first under-17 match against Northern Districts. 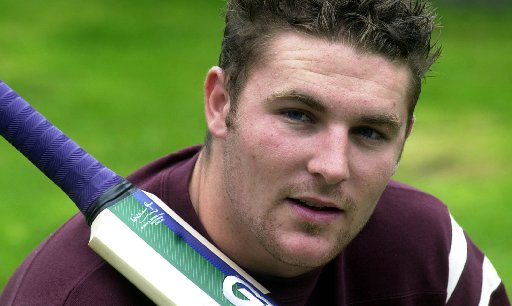 We all know McCullum as one of the most aggressive captains of the modern era but very few know what had happened when he made his captaincy debut.

He captained his first match against South Africa. It was the worst match of McCullum’s career. After winning the toss and choosing to bat first, Black caps were all out for 45. McCullum scored 7 runs which was third highest of his team.

In reply, South Africa declared on 347 for 8. In the end Kiwis lost the match by an innings and 27 runs. 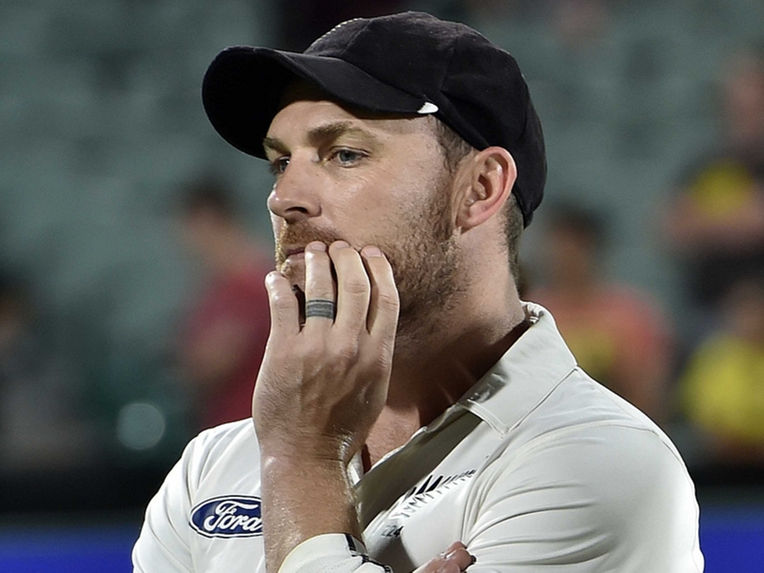 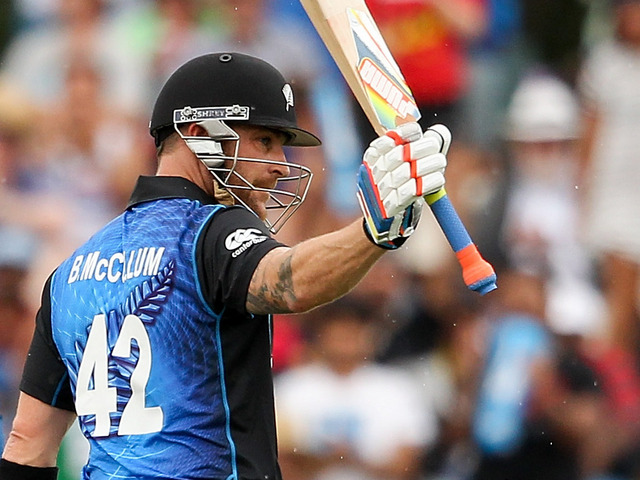 McCullum also writes columns for the Daily Mail. He wrote various columns for cricketers on subjects including when he called English Test captain Alastair Cook as stubborn bast**d (in a good way). 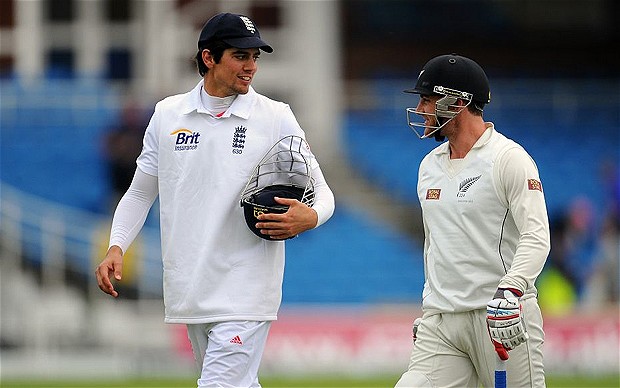 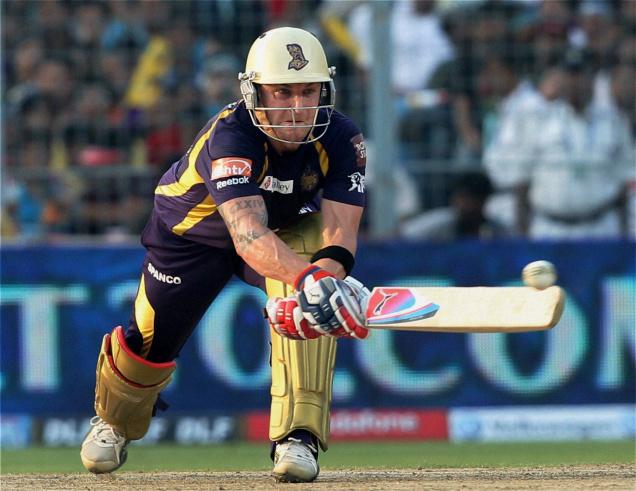 Brendon McCullum is prolly the nicest guy in today's cricket but to retire 2 months before an ICC event he was supposed to lead is not nice.

Brendon McCullum has been a great ambassador for New Zealand cricket. Very positive, aggressive, and entertaining player who will be missed.

Here is the highlight of one of Brendon McCullum’s most aggressive innings:

With love from Mombati Mafia

This is how Lahoris celebrate Eid Milad un-Nabi (s.a.w)