Here is a simplified breakdown of where ‘Alphabet’, parent company of Google, stands right now:

Now known as the parent company of Google and other divisions inside the company, Alphabet is the re-branding by Google to differentiate between the divisions that rake in profits by the million as opposed to divisions that barely break even during their fiscal years.

Here is an image designed to show the new corporate ladder: 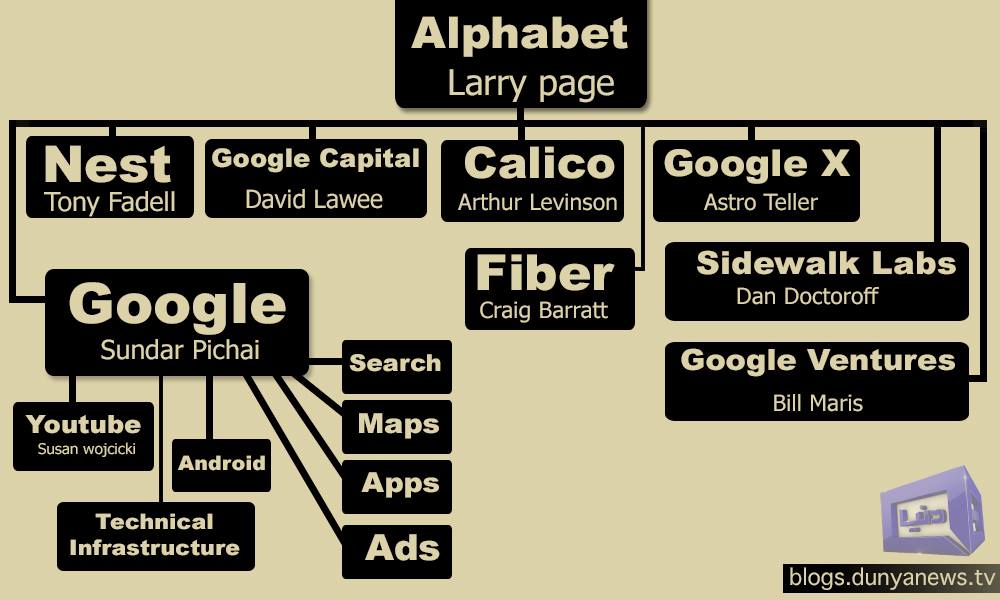 A lot of divisions inside the company making you nervous? Here is a breakdown of what every division does in a typical day at office:

This division houses all that is, well, Google. This includes Google Search Engine, AdWords, Gmail, Google Apps, Youtube, Google+ among many others. It is responsible for much of the funds generated by Alphabet.

This division houses all new research and development facilities. Some of its products are self-driving cars, distributing free internet access by means of hot air balloons and augmented reality head-mounted displays (HMDs). Some of the most exciting and cutting edge technology is housed at Google X headquarters, which is housed a mile away from its head-office in California. Shroud of secrecy also surrounds the project. 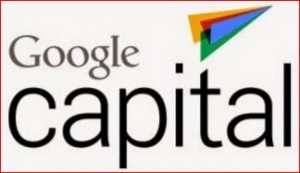 Google Capital is venture capital fund specializing in late stage growth for companies. It aims at investing in settled companies to gather profits once their business grows. So far, 12 companies have gained funding from Google Capital which specialize in e-learning, big data and security among others.

Some of the prominent setups it has invested in include SurveyMonkey, Zen Payroll and Credit Karma. Its experts’ panel includes more than 30 highly qualified people that help companies grow in size and revenue. As per their dictum ‘working with Google Capital means partnering with the best experts that the global Google workforce has to offer.’

This division is responsible for medical research domain and specializes ‘in use technology to create a true picture of human health’.

Its team are divided into 4 departments,  ‘all working together to truly understand health and to better prevent, detect, and manage disease’. The teams are: Hardware, Software, Clinical and Sciences.

Its research teams are working on projects including contact lenses for diabetic people, nanotechnology and database for collecting genetic and molecular information of humans among others.

This division of Google is working on a very novel idea, namely to figure out the ageing mechanisms in humans and ways to slow down/counter the related diseases that aging brings.

The logic behind the logo holds a deeper meaning as it signifies the trunk of the root, with each ring telling the age of a given tree.

Its team includes scientists from the field of genetics, molecular biology and medicine. 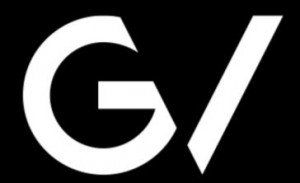 While Google Capital deals with late state companies that have developed, Google Ventures is more interested in startups that require growth stage funding. Its portfolio boasts of many success stories including Kabam, Uber, Carbon 3D and Udacity among tons of others startups.

The company has recently underwent rebranding in December 15.

Google Fiber division aims to provided ‘fiber to the premises services’ in United States. Its internet providence facility boasts of speeds exceeding 1 Gigabit per second in Broadband internet and cable television. Currently providing its wares in 4 cities and aims to extend the services in future.

Why the need for new structure:

The above mentioned 8 divisions constitute the newly formed Alphabet Inc. The new hierarchy, as mentioned before, is designed in better interests of the company’s vision and its stockholders. Some of the cash-cows like Google, with its newly appointed CEO Sundar Pichai,  rake in a lot of money while the other novel divisions barely break even.

And also for the want of better management. Here is how Larry Page described the new company:

‘Alphabet is mostly a collection of companies. The largest of which, of course, is Google. This newer Google is a bit slimmed down, with the companies that are pretty far afield of our main internet products contained in Alphabet instead. […] Fundamentally, we believe this allows us more management scale, as we can run things independently that aren’t very related.’

As per fiscal report of year 2014-2015, Google accumulated up to a whooping US$ 71.80 billion and is an established giant of any industry it sets foots on.

#HerVoice: Rape is a matter that must not be overlooked

Hafeez pulls out of training session – It’s not about Amir

Dark Side of Tech and Social Dilemma!